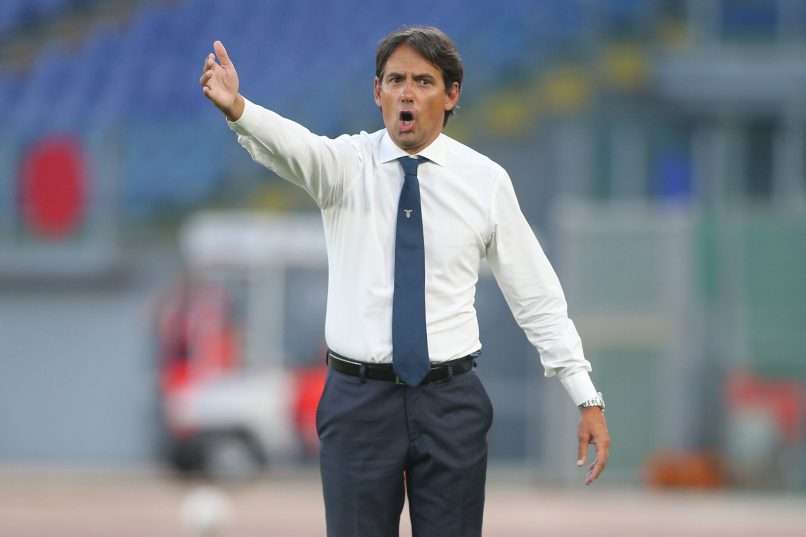 Inter have unveiled Simone Inzaghi as their new manager this afternoon, the former Lazio man taking over from Antonio Conte.

The 45-year-old joins the Nerazzurri after a five-year spell on the Lazio bench – after a decade with the Biancocelesti as a player – during which he won three trophies, a Coppa Italia and two Supercoppe Italiane. He succeeds Antonio Conte, who dramatically left Inter just days after winning this year’s Scudetto, with the club’s management reportedly looking to raise funds in player sales and scale down the team’s project in the face of financial issues.

On the evening of Conte’s departure, a series of meetings had reportedly been held between Lazio president Claudio Lotito and Simone Inzaghi according to Gazzetta dello Sport. However, the ensuing contract extension offer was then turned down by the former striker, who would go on to accept Inter’s advances.

Inzaghi has signed a two-year deal with the Nerazzurri.