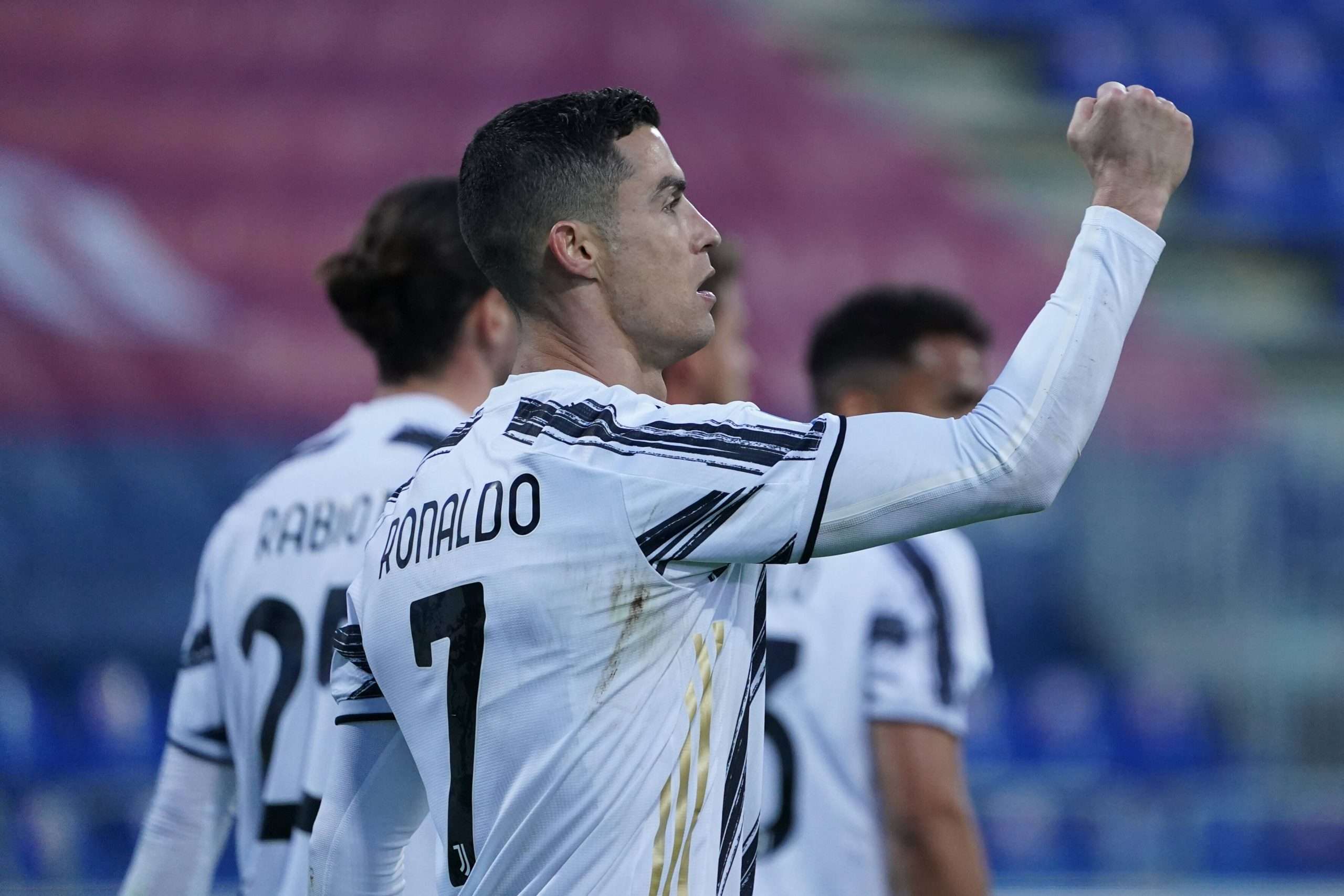 Host Sam Brookes is joined by James Brooke, Francesco Amesbury and Raphaël Jucobin for a bumper episode, as the team breaks down the past weekend of Serie A action and looks ahead to the Italian teams’ European ties, including:

-> Inter struggling but eventually beating Torino – can they be stopped at the top?

-> Has Cristiano Ronaldo become a nuisance for Juventus, and has his arrival been a failure?

-> Can Atalanta turn it around in Madrid tonight?

-> Can Milan progress against Mancheser United, after a poor game against Napoli and injury issues?