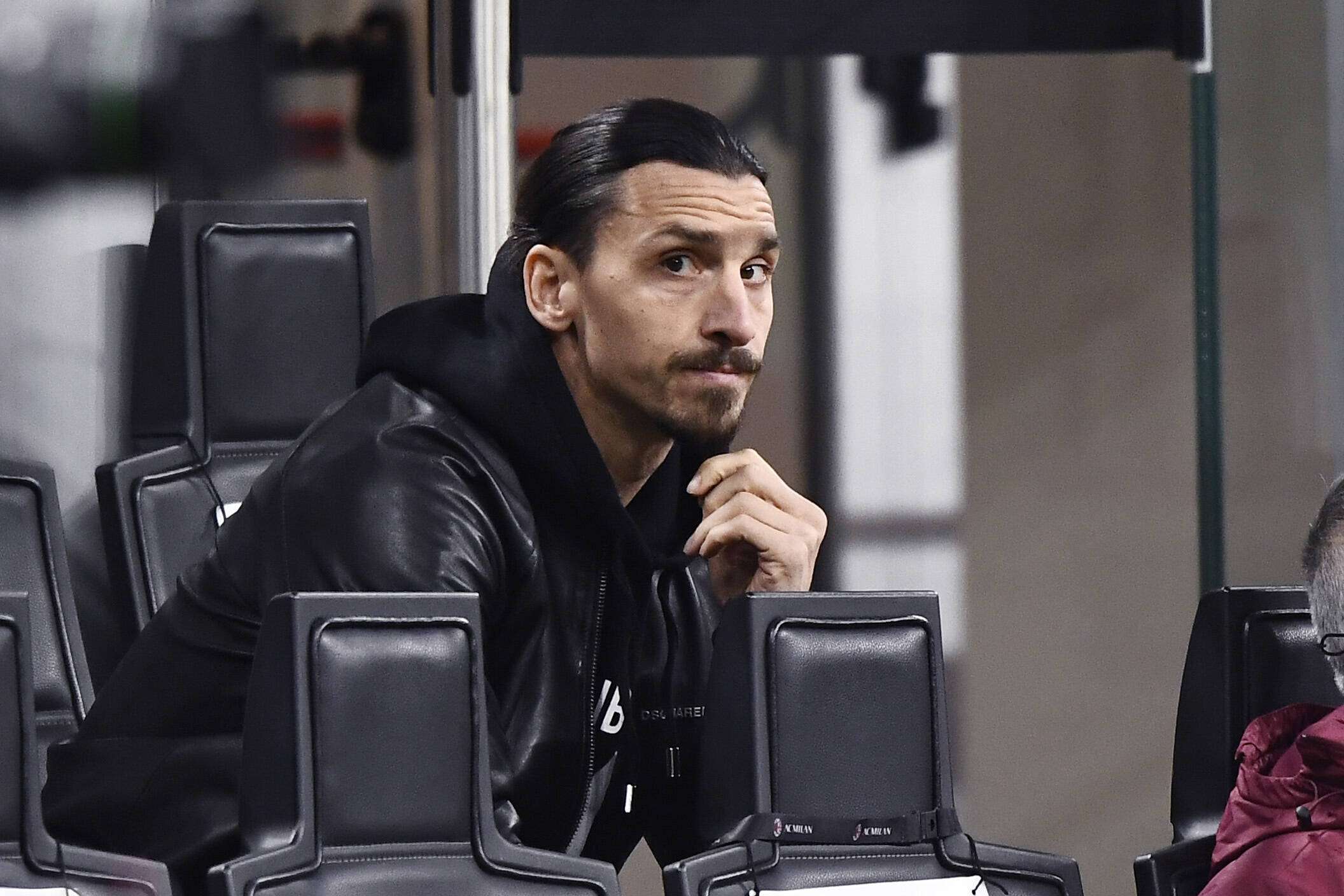 Sky Sport report tonight that Milan forward Zlatan Ibrahimović is set to be called up for a return to the Sweden national team, five years after his last international match.

The striker has been included in the initial squad ahead of the upcoming international break – which will see Sweden play Estonia, Georgia and Kosovo. Nevertheless, Ibrahimović remains a doubt for the matches, having only just returned to full training after an adductor injury kept him out of Milan’s matches this month.

As a result, the 39-year-old looks set to take part in Sweden’s Euros campaign this summer, five years after he was knocked out with his country in the group stages in France. Having collected 116 caps and scored 62 goals in international football, Ibrahimović will now face Spain, Poland and Slovakia in the group stages this summer.

A press conference will reportedly take place to announce his return, with Ibrahimović seemingly making his peace with national team manager Jan Andersson after criticising the latter on multiple occasions.