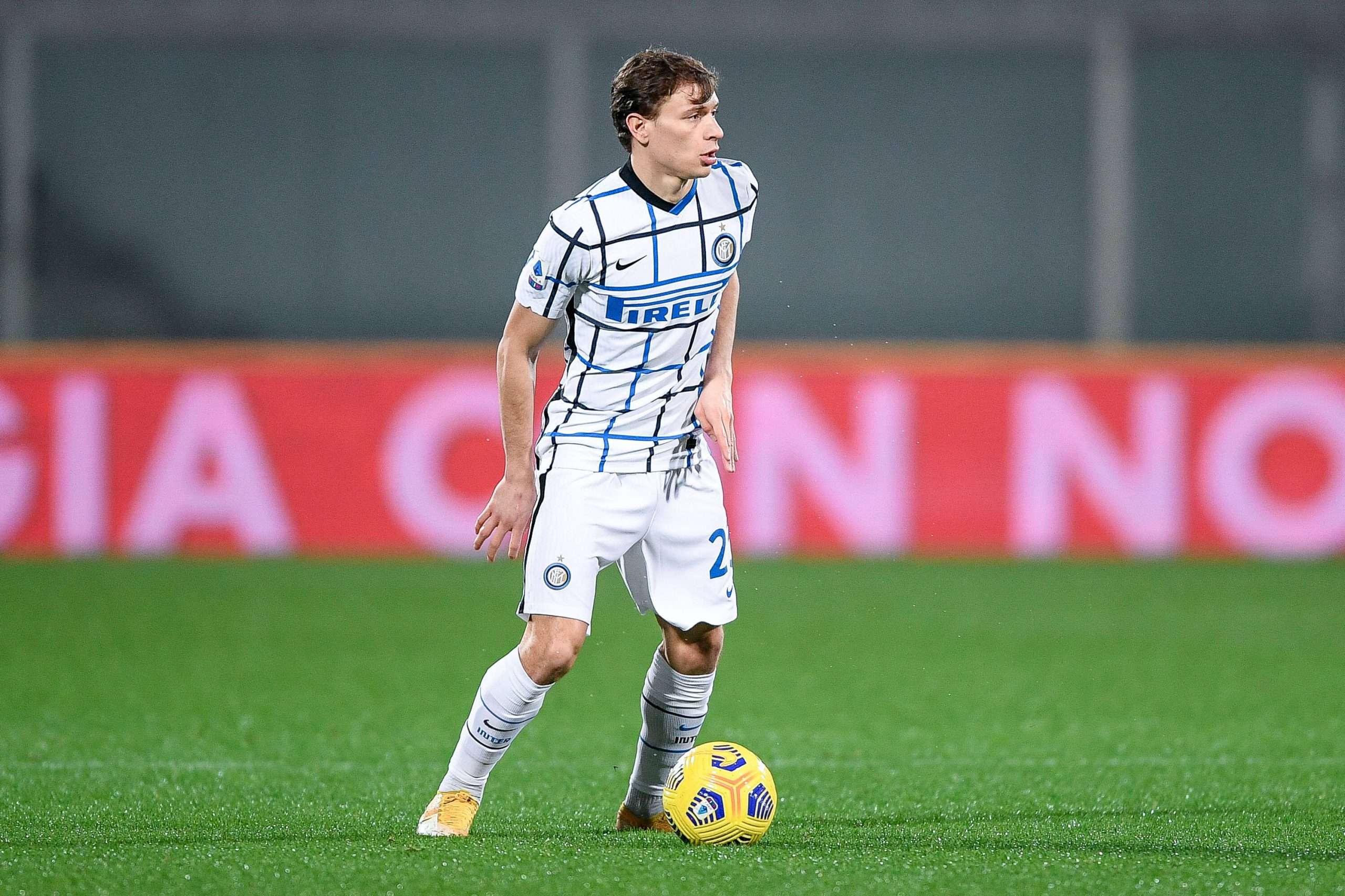 Inter midfielder Nicolo Barella had attracted interest from Premier League clubs before he penned a new deal with the Nerazzurri.

This comes from La Repubblica, who provide further details about Barella’s new contract. They state that Barella will now earn €5 million per season and he signed the deal despite having been subjected to interest from major clubs in England.

The report states that many at Inter see the Euro 2020 winner as a future captain of the club and he could be the next skipper after Samir Handanovic’s stint ends after next season. He has extended his deal till the summer of 2026, when it was initially expiring in 2024.