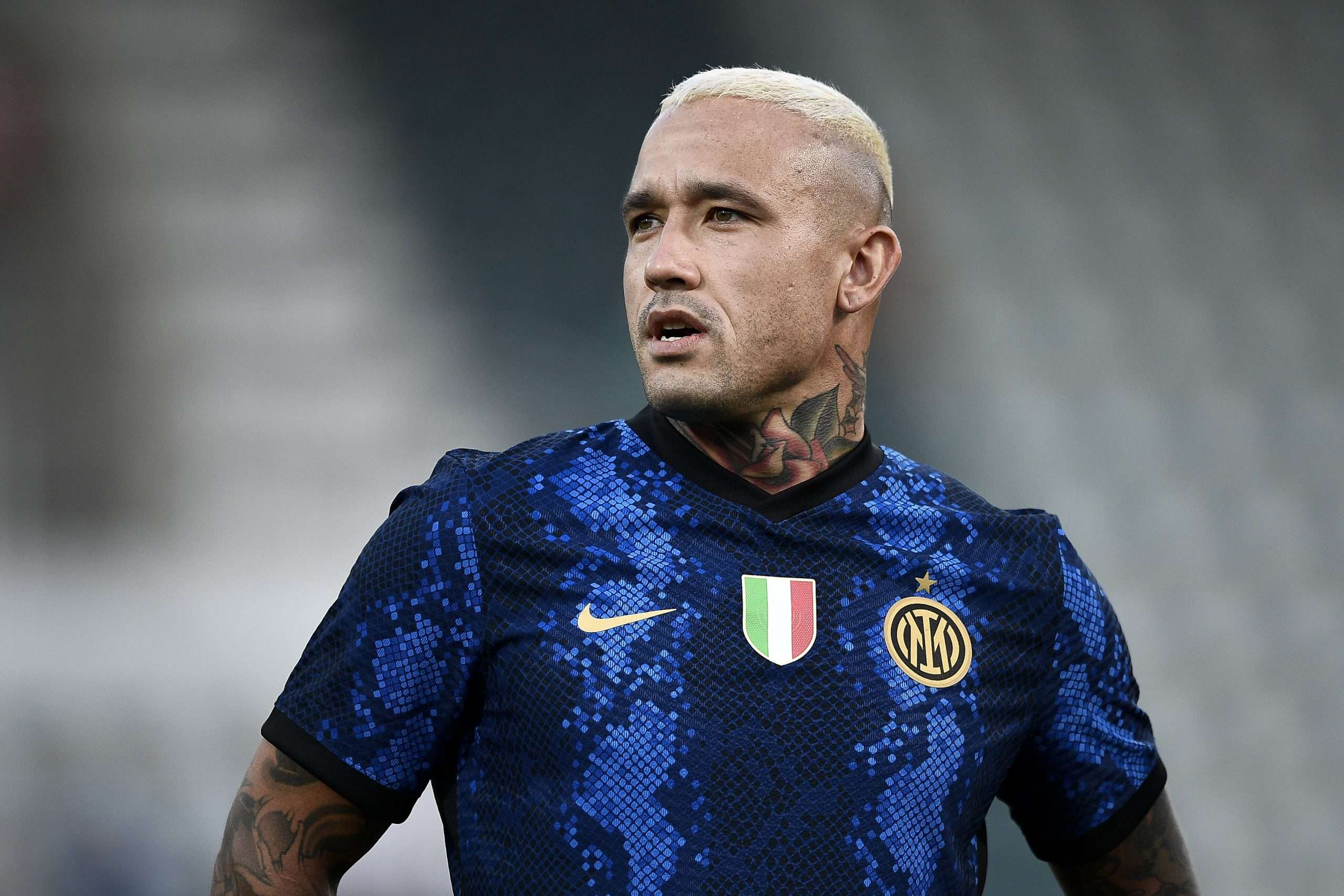 Inter midfielder Radja Nainggolan is in talks with the club to terminate his contract at the Nerazzurri this summer, reports La Gazzetta dello Sport.

The report claims that the Belgian midfielder’s situation ‘remains complicated’ as both the parties are yet to reach an agreement regarding the mutual termination of his deal. That condition has to be met before the midfielder could potentially head back to Cagliari on a permanent basis.

Dalbert though, is now set to head to Cagliari and he’ll join the Sardinia-based club on a loan deal with the option to buy for a fee of €7 million.

The Brazilian defender is expected to complete the move soon, with the Nerazzurri now negotiating a deal to bring Nahitan Nandez to the club. The Uruguayan has already indicated his desire to join Simone Inzaghi’s project this summer.