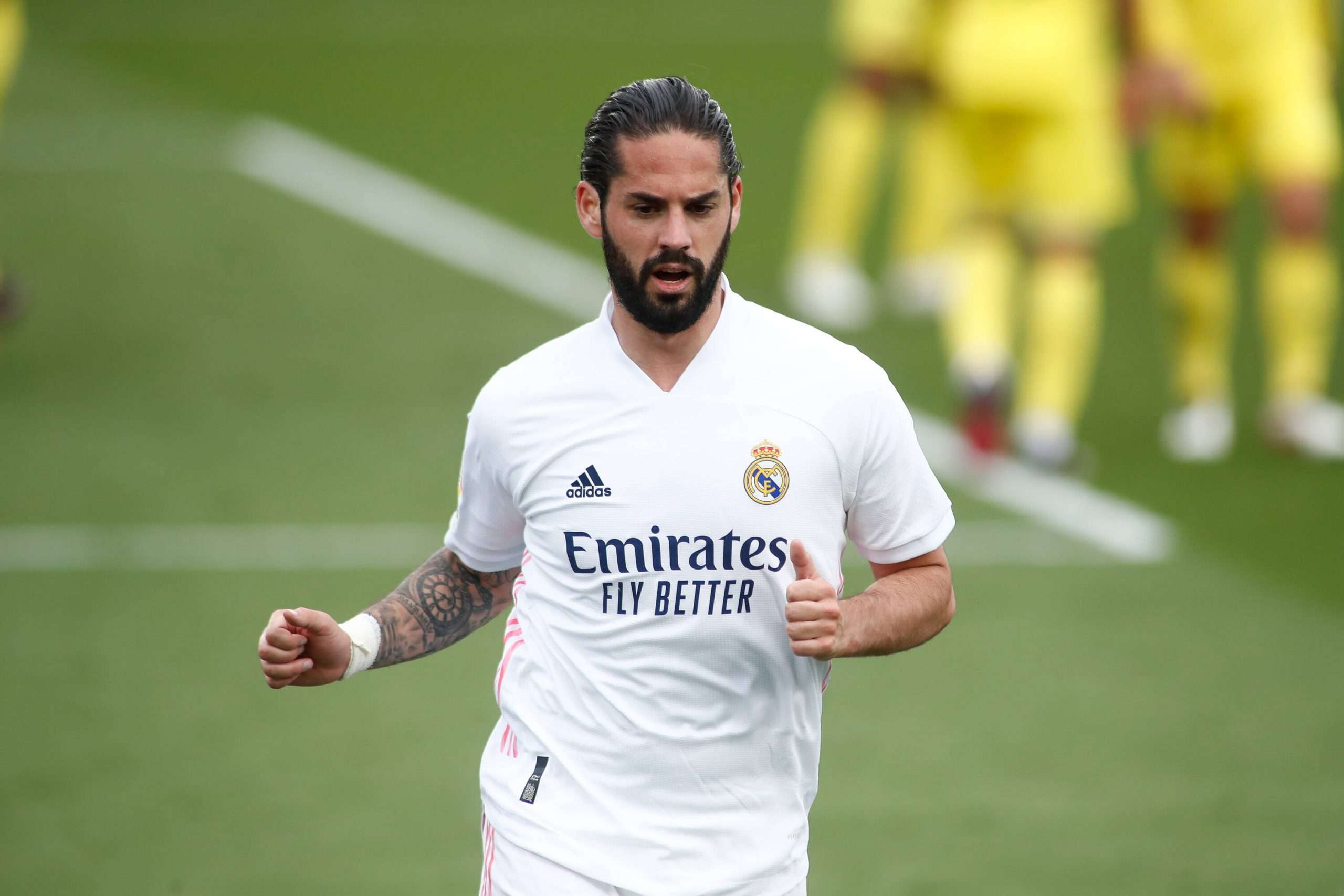 Real Madrid midfielder Isco is said to have sent positive signals to Milan regarding his wishes to move but the club isn’t keen the transfer happen.

This comes from Daniele Longo, who has reported that while Milan have been looking for a player in the attacking midfield spot, but they are looking at a profile similar to that of Brahim Diaz.

Isco’s contract at Real Madrid runs out soon and he has sent positive signals to the Rossoneri about a move. But Milan don’t consider the player to be a priority January signing and the Rossoneri see him as a fading player who earns a lot.

At the moment, the player they are looking at is Brest star Romain Faivre, who wants to move to the club too.