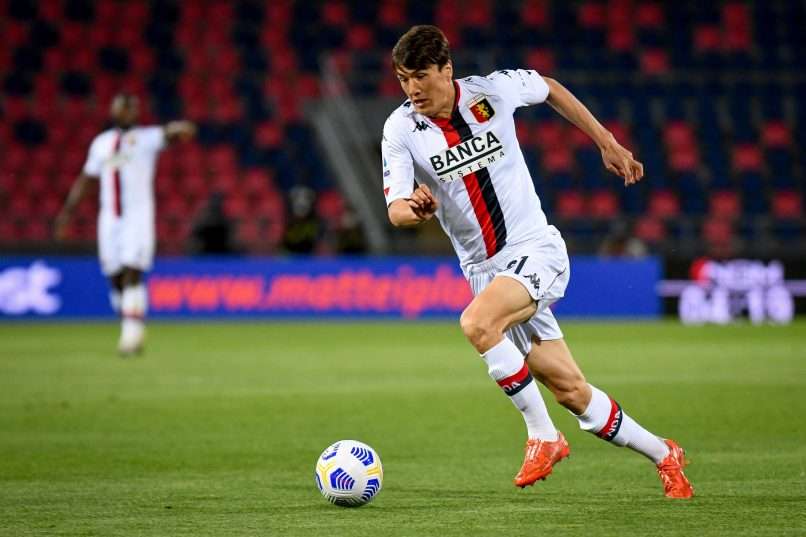 Serie A giants Roma have made contact with Genoa to sign Eldor Shomurodov, with the Uzbek star currently valued at €15 million.

Today’s edition of Il Tempo has stated that Shomurodov is now on Tiago Pinto’s shortlist and the Giallorossi value his versatility in the forward areas. They’ve made contact with Genoa for a move, having now learned about the possibility of setting up an initial loan move with the option or obligation to buy him later.

The idea of including Pedro in the negotiation has cropped up, but it remains a tough possibility because the Spaniard doesn’t appreciate the chance.

It is suggested that Roma wouldn’t have problems in agreeing personal terms for the 26-year-old, who met Jose Mourinho with his agent back in 2019. The meeting was organised by the player’s agent.

The versatile forward scored eight goals in Serie A last season, also picking up one assist.