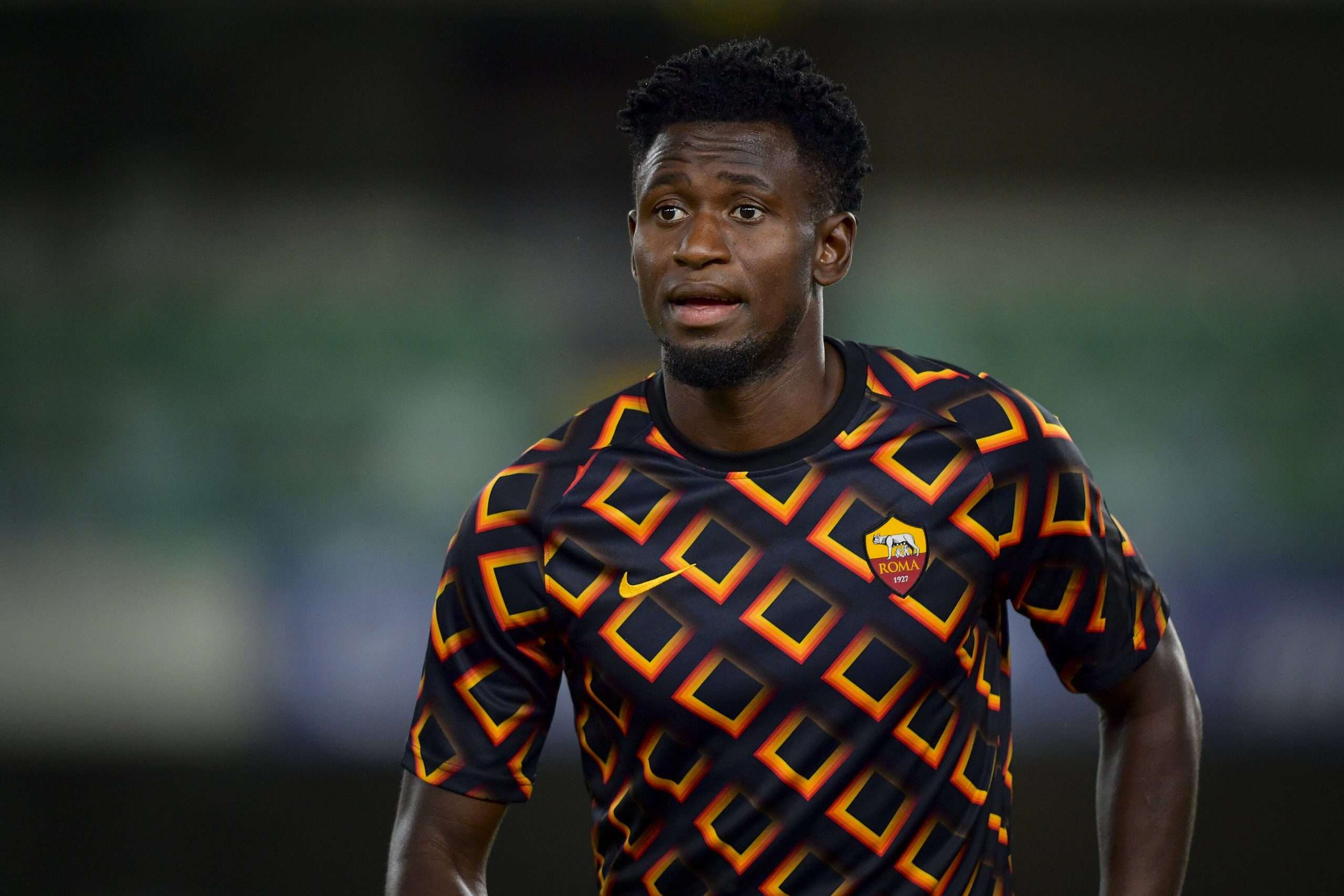 The agent of Roma midfielder Amadou Diawara has hit out at the club’s manager Jose Mourinho for his treatment of the player.

Diawara’s agent Daniel Piraino spoke to TuttomercatoWeb recently, as the midfielder was one of the players present in the stands during the club’s game against Napoli and it came days after Diawara was involved in the club’s 6-1 loss to Bodo Glimt.

Piraino stated: “I don’t know what the message is meant to be. I don’t understand. Why does he have to atone for a fault?

“I think that Mourinho is causing discomfort. Clear and immediate, on all the parties involved since he would not be causing it only to Diawara or to those who work for him. It is inexplicable but we adapt. Amadou is an exceptional professional .”

Diawara has said to be open to leaving the club in the summer but talks with Wolves failed to progress and he stayed at the Giallorossi.