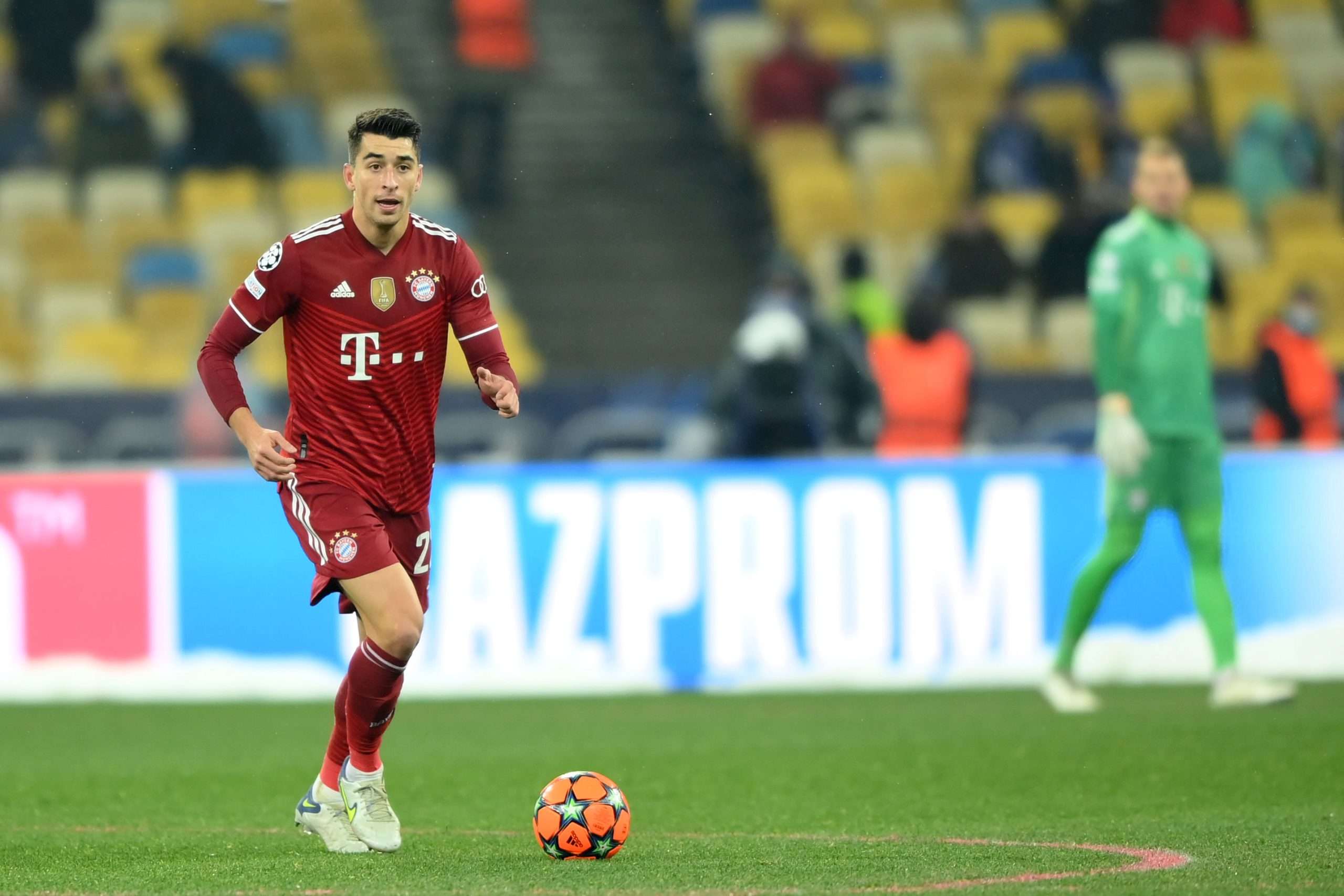 Roma have been offered the chance to sign Bayern Munich midfielder Marc Roca.

Corriere dello Sport have stated that Tiago Pinto has promised Jose Mourinho to sign a midfielder and a defender in January and while Denis Zakaria remains a prime midfield goal, it is far from being a simple operation. They are also keeping an eye on Florian Grillitsch.

But agents have now offeed Roca to Roma and it is an operation which is being worked on. He has been out of injured for the Bavarian club due to an injury and he’s expected to return soon, but the idea is being evaluated by the Giallorossi and Roca isn’t expected to stay at Bayern beyond January.

Milan boss Pioli on Liverpool game: “They are not unbeatable defensively.”