Milan boss Pioli on Liverpool game: “They are not unbeatable defensively.” 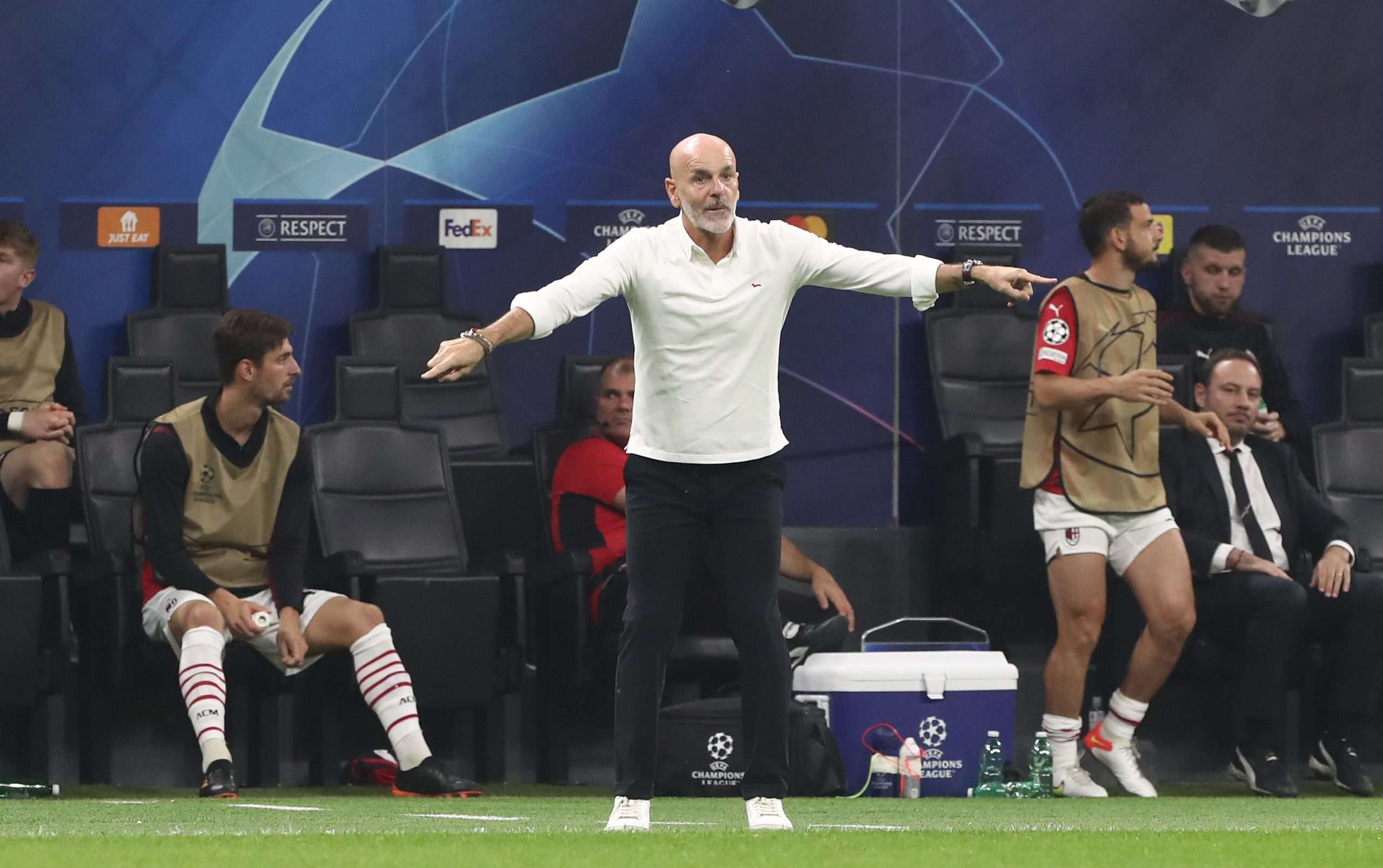 Milan boss Stefano Pioli has stated that Liverpool aren’t unbeatable in a defensive sense and they will look to exploit their weaknesses in mid-week.

Pioli spoke to DAZN, following Milan’s win over Salernitana in Serie A. While he reviewed the win against the Salerno-based side, he also looked ahead to the game against Jurgen Klopp’s Reds.

He stated: “Having met them already gives us more information about them, at a certain level like in the Champions League you cannot fail to have quality and be intense. They will have to be our characteristics, Liverpool have a thousand strengths: they have fantastic strikers in front.

Milan have to pick up a win against Liverpool and hope for a favourable result in the game involving Porto and Atletico Madrid.

Roma boss Mourinho after Inter loss: “In these conditions, Inter are stronger than us.”