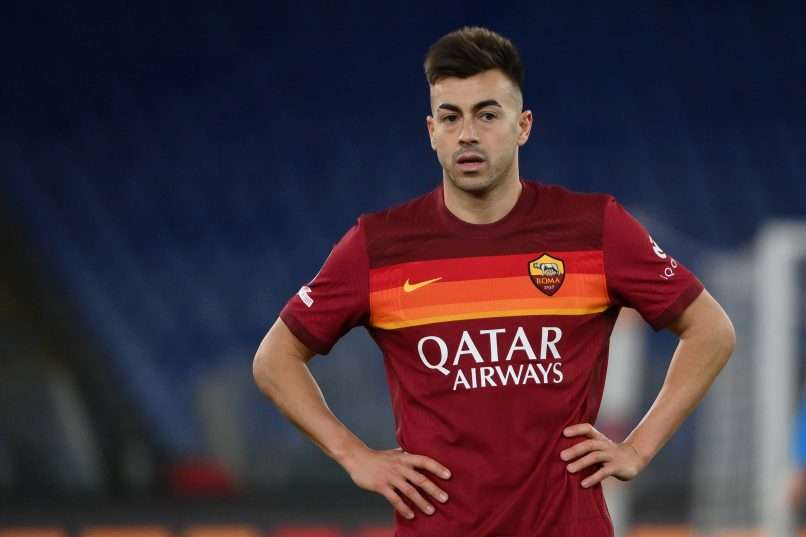 Sky Sport report today that Roma forward Stephan El Shaarawy is set to miss out on the club’s Europa League fixtures against Ajax through a muscle injury picked up over the weekend.

The 28-year-old went off in the second half of the Giallorossi’s 2-2 draw against Sassuolo on Saturday, with a right thigh issue. The Azzurri international is likely to miss at least two weeks, which will see him skip the two upcoming league games for Fonseca’s men in Bologna and Torino, as well as both legs of the club’s Europa League quarter-final against Ajax. Also unavailable for Thursday’s fixture are Henrikh Mkhitaryan and Chris Smalling.

El Shaarawy had returned to Roma in the January window after a spell playing in China, having previously played in the capital for three and a half seasons after spending four years at Milan.

He scored his first goal since his return to Italy against Shakhtar Donetsk last month, in a match which saw manager Paulo Fonseca see off his former club 5-1 on aggregate to advance from the last 16 stage.