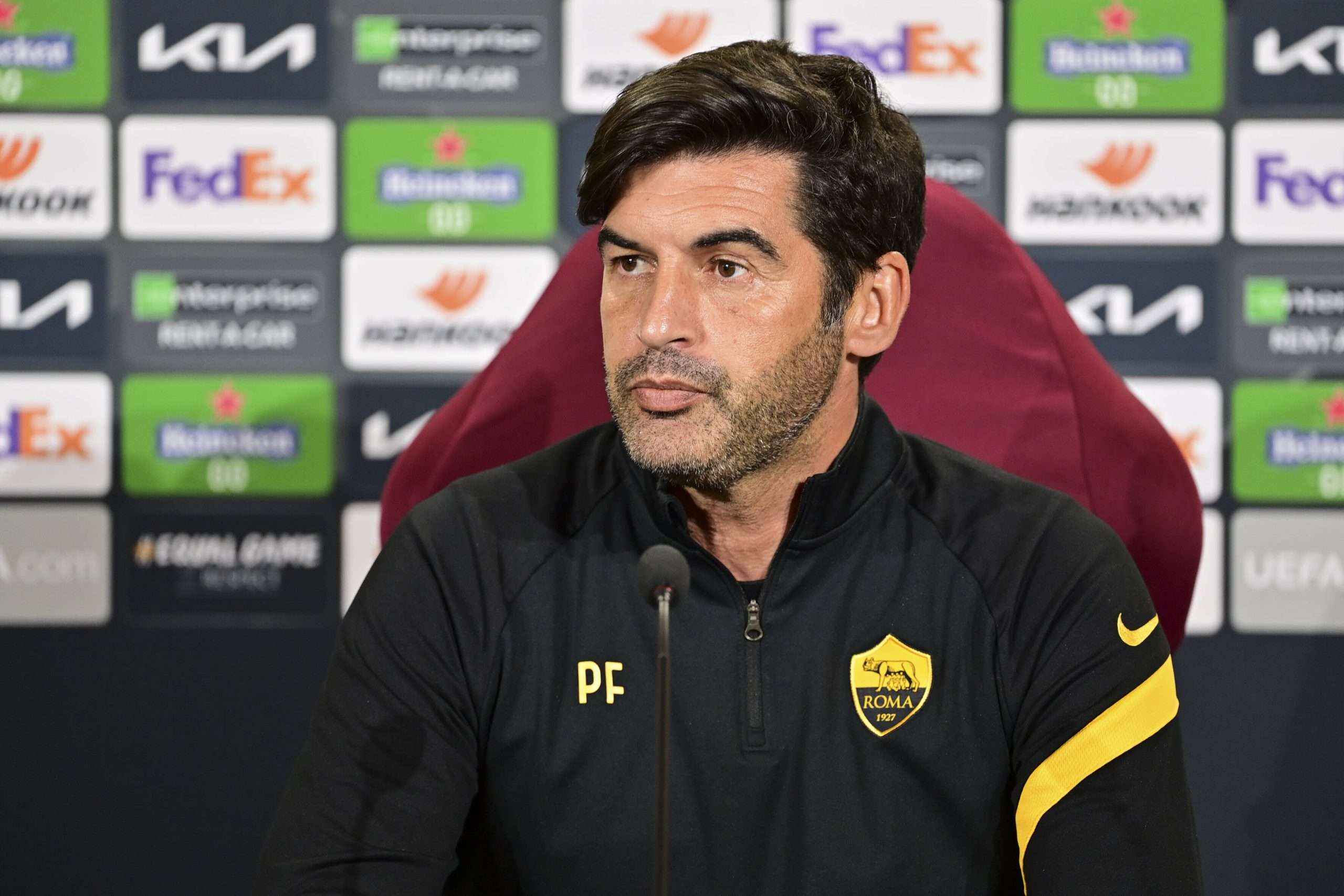 Speaking at his press conference ahead of the second leg of Roma’s Europa League quarter final against Ajax, manager Paulo Fonseca was clear in underlining the importance of the match for the Giallorossi. His words transcribed in La Repubblica, the Portuguese manager called for maximum concentration from his players ahead of tomorrow’s match in Rome.

His side go into the second leg with the lead, having come back from behind in Amsterdam last week, with Pau López stopping a penalty after half-time while Ajax were in the lead, before Lorenzo Pellegrini equalised and centre-back Roger Ibañez netted the winner with a fierce shot into the roof of the net.

“It’s the most important game of the season so far. It’s important not to think about the game in Amsterdam – we want to win this. Ajax’s record in away games shows us that the tie isn’t settled yet, so we have to play with concentration and put in a perfect game. They’re a team that presses high, often going man to man.”

“It’ll be important to get away from their high press, but we’ve worked on it and I think we’re ready for it. We’re going into the game physically and mentally well, the team is very motivated.”

“The details will be important – we all know we can’t get tomorrow’s game wrong we’ll need to be concentrated and mentally balanced. In Amsterdam we had a moment of difficulty where they scored, but the team remained level-headed and in the end they changed the game.”

The Giallorossi manager added that both Chris Smalling and Leonardo Spinazzola will be missing from the team, with Riccardo Calafiori retaining his spot in defence from last week.