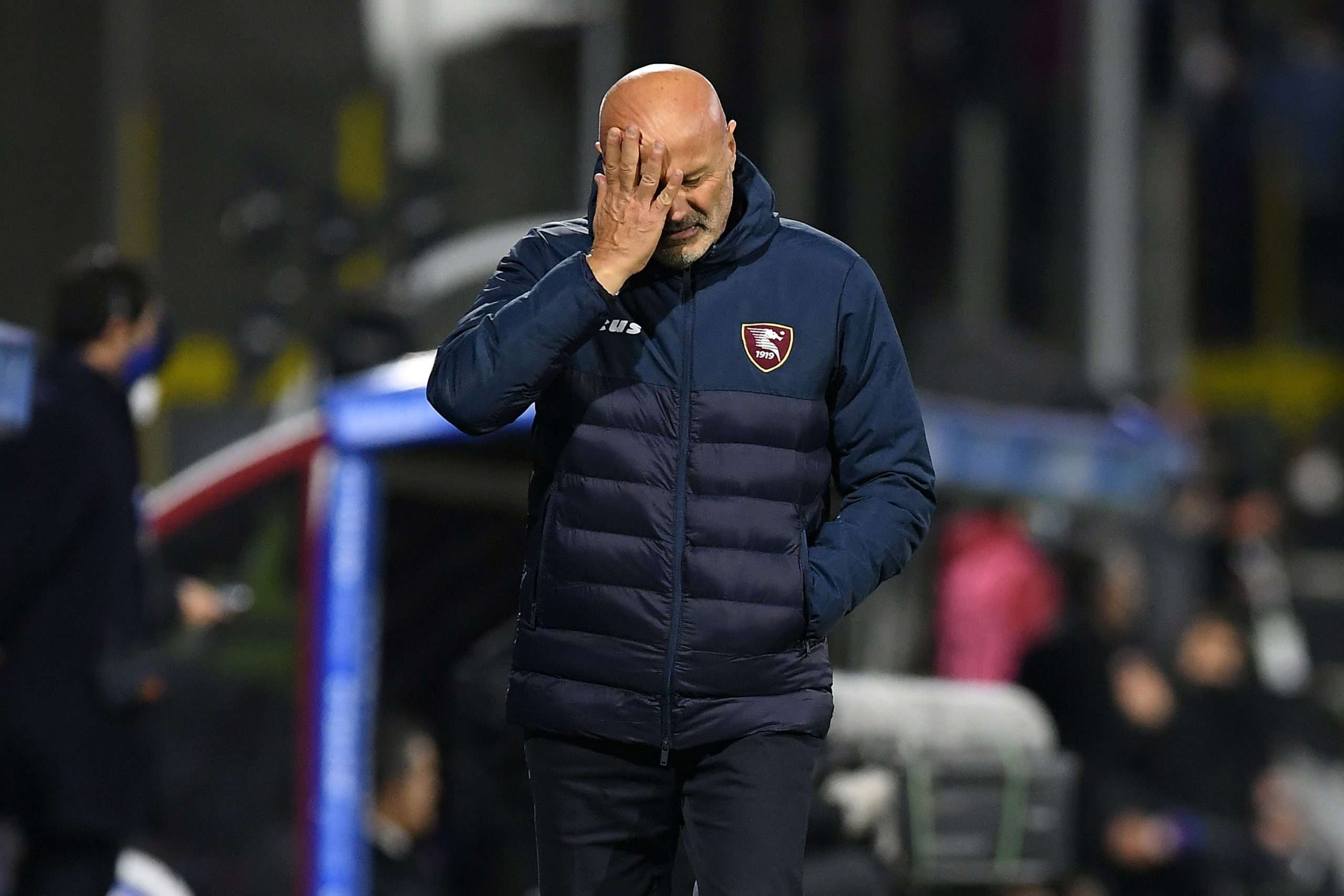 The trustees of Serie A side Salernitana are looking to give permission for two consortiums to form a coalition to pay the deposit for the club.

La Repubblica have claimed that as the countdown for Salernitana to stay in Serie A goes down, it is known that interested parties have to pay 5 percent deposit to keep the club in the division beyond the end of December. It is a condition which remains unsatisfied.

Trustees, because of that, are putting together a new solution. They want to bring two bring two interested parties into a single consortium to effectively close the deal. €600k will be the total fee needed for FIGC to keep the club going for 45 days more.