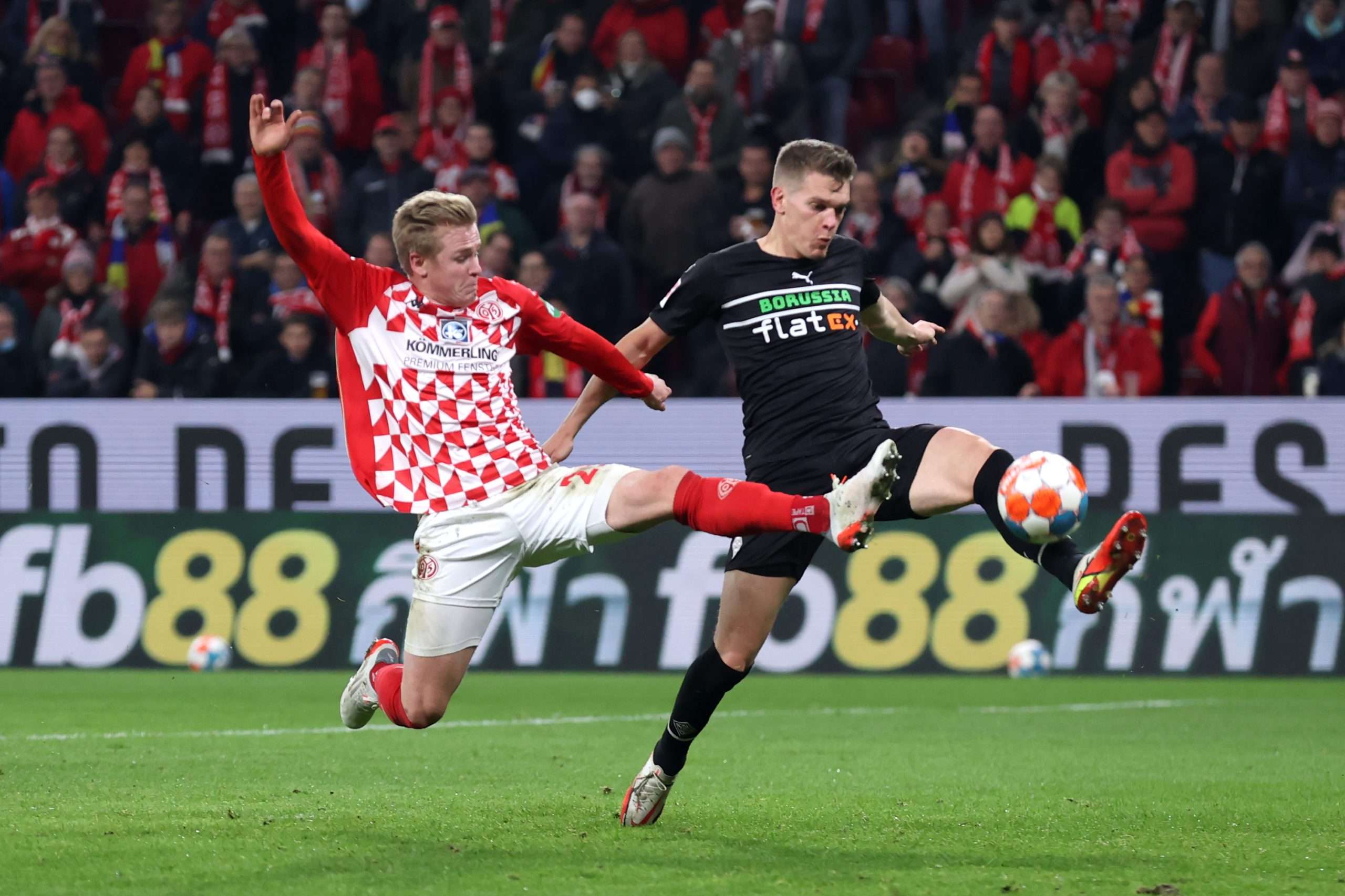 La Gazzetta dello Sport have stated that Inter have received encouraging signs from Ginter that a move can take place and the move is edging closer now.

It is stated that the move is not approaching at a ‘brisk pace’ and Ginter could join Inter on a free in the summer. A final decision about his future will be made in the next few days and it will define where he goes.

Inter’s offer is said to be the most tempting for the defender and the Nerazzurri have offered €3.5 million to €4 million on a four-year deal. No final decision has been made but things look positive for Inter.