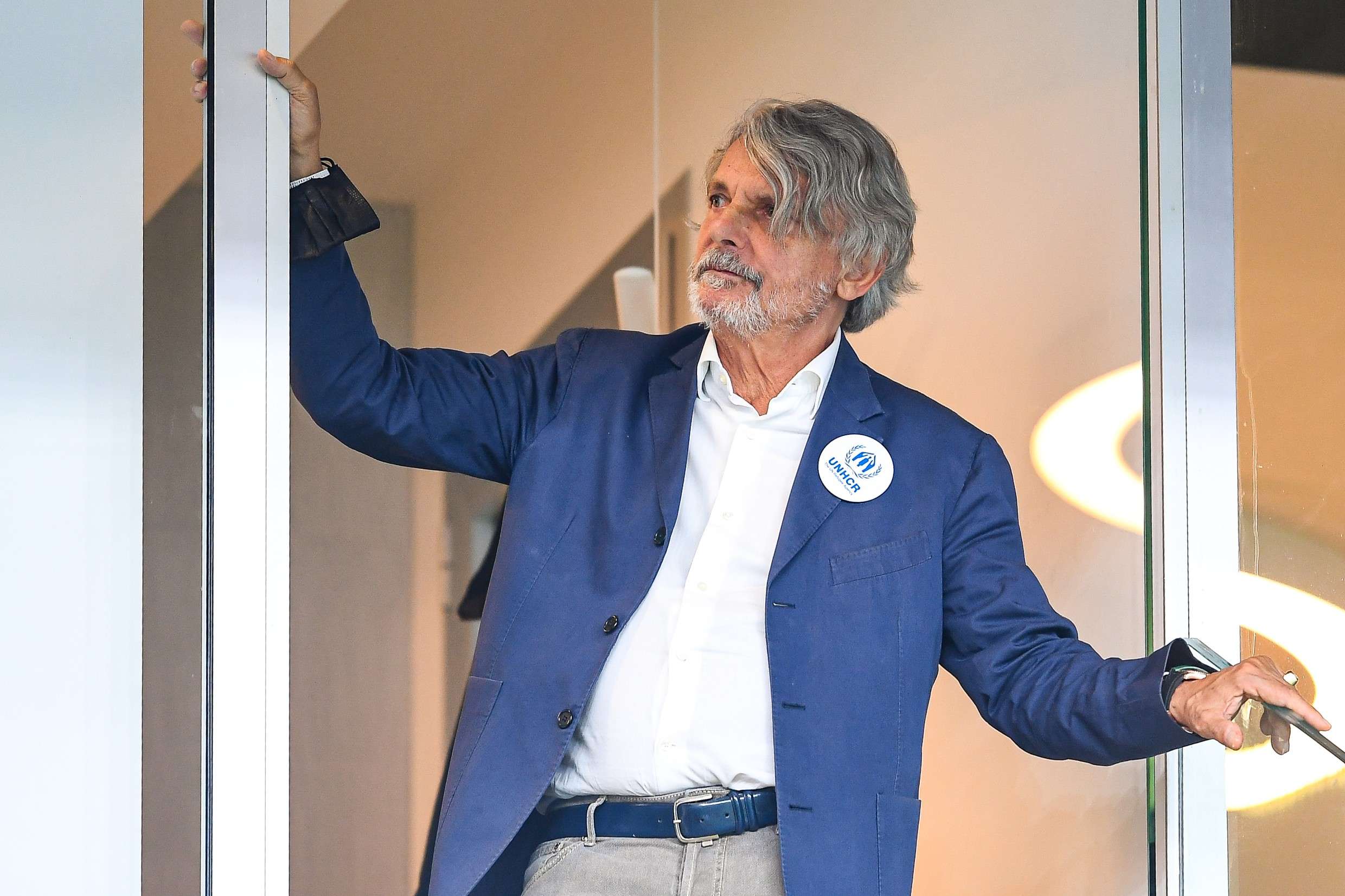 Sampdoria president Massimo Ferrero has been arrested by Guardia di Finanza as part of an investigation.

ANSA have stated that the Italian has been arrested for crimes and bankruptcy and as per the outlet, Sampdoria as a club are not involved in the wrongdoing in any way.

Ferrero has been transferred to prison, while five other people accused in the case have been placed in house arrest.

Fiorentina’s Vlahovic said to have indirect relations with Serbian government