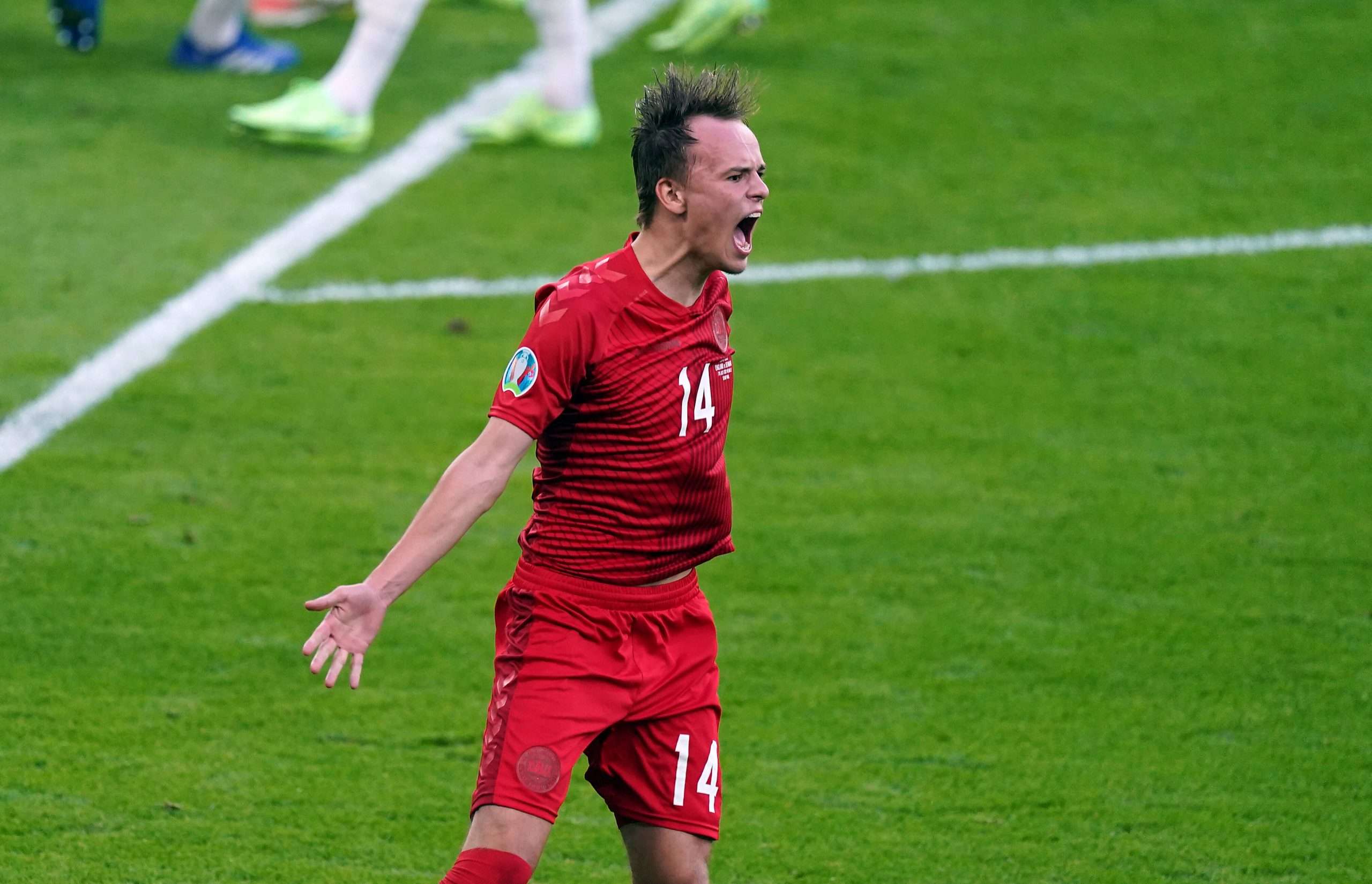 Sampdoria star Mikkel Damsgaard has undergone a knee surgery and is expected to remain out of action for some time.

Gianluca di Marzio has reported that Damsgaard had picked up a knee injury during Denmark’s international game against Austria and he hasn’t played for Samp since then because he has been hospitalised because of the knee problem.

Sampdoria have also confirmed that the Dane has underwent knee surgery to get the issue corrected and the player is expected to be out for some time now.