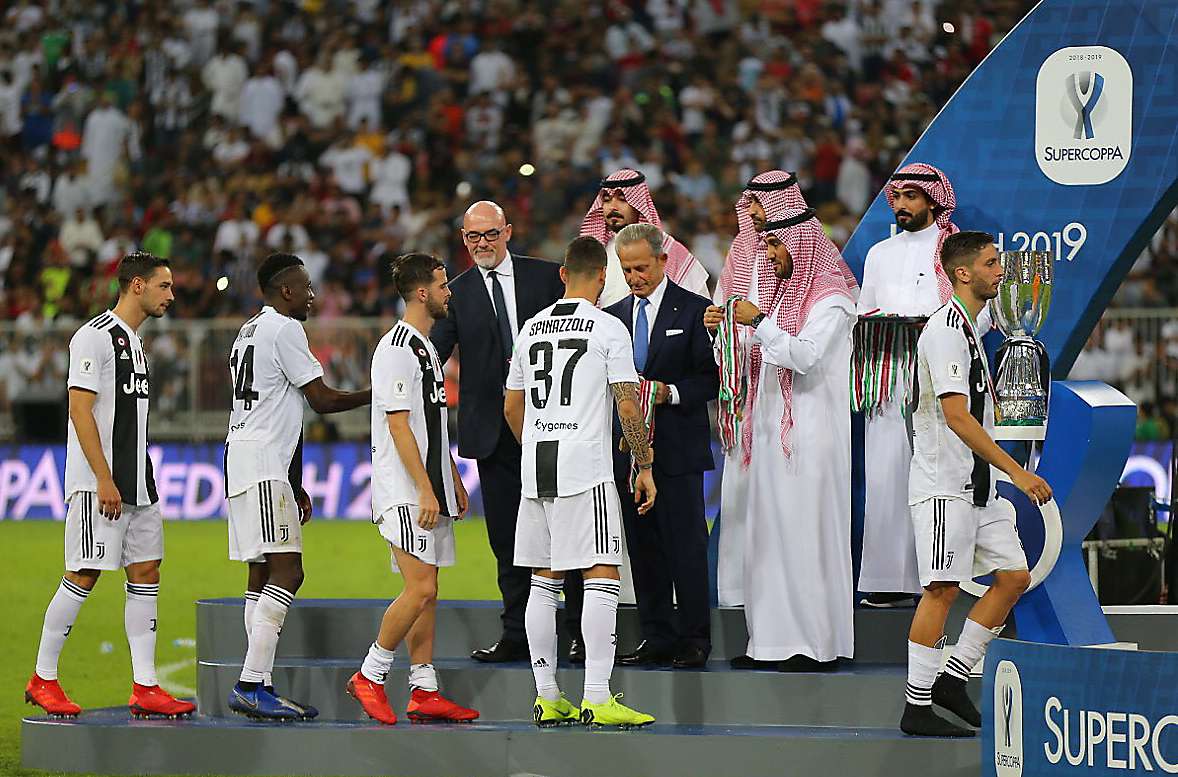 Saudi Arabia are willing to renew their relations with Italian football through the Supercoppa Italiana but they are demanding a change of format.

This comes from Milano Finanza, who state that the Saudis are ready to invest €200 million in Italian football on a six-year deal and that is much higher than the deal of €21 million over the last three seasons.

But they demand a change of format, claiming that the Supercoppa Italiana would have four teams in a mini-tournament and not a final only. They want the runner-ups of the Coppa Italia and the Serie A to be involved in the tournament too and they want them to compete in semi-finals.

Brozovic delays Inter contract talks, club to wait till the end of 2021