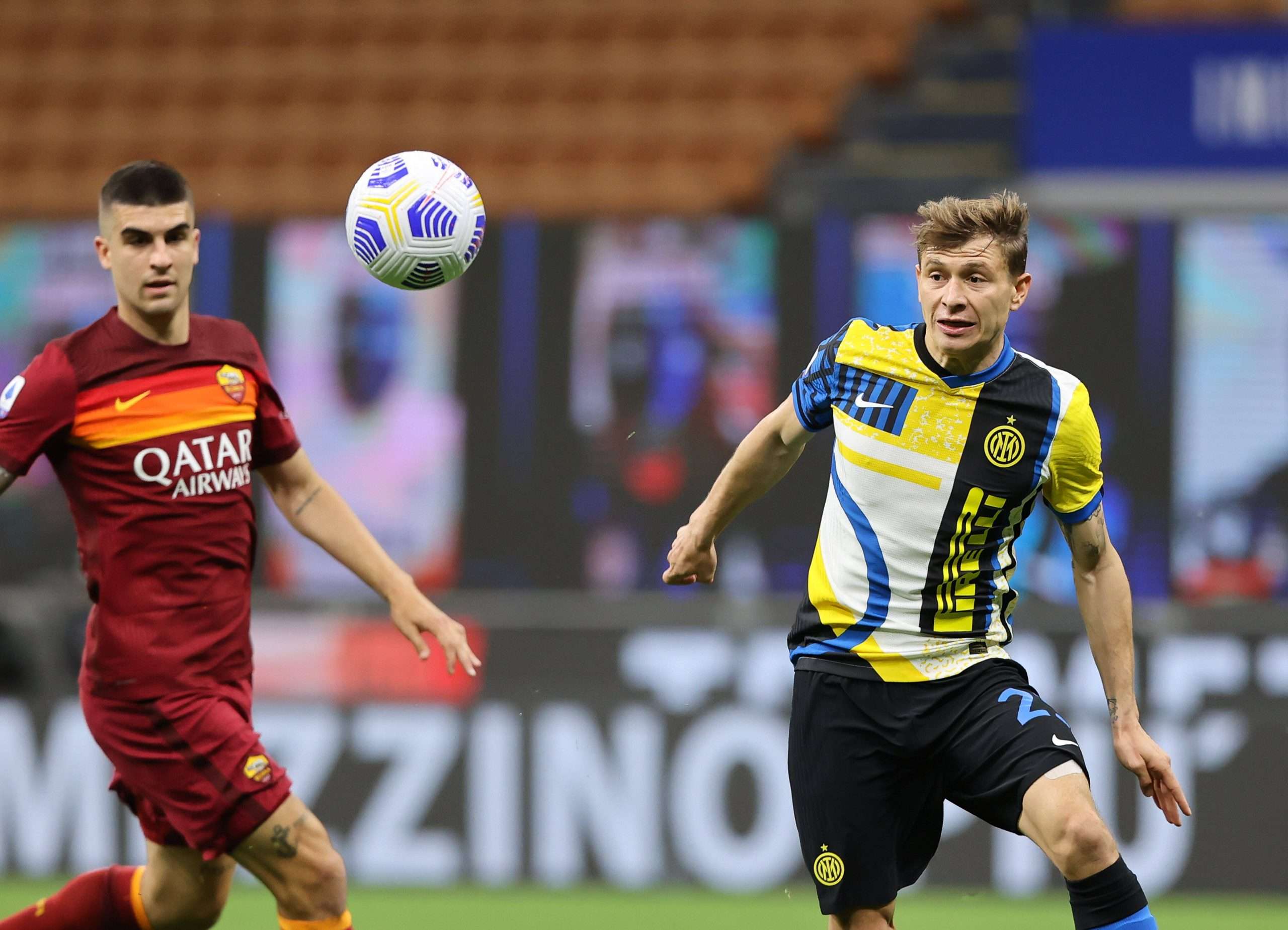 Serie A has unviled next season’s full fixture list, with the campaign set to kick off on August 22nd. The 2021/22 season will be the first where the order of fixtures in the second half of the season will not mirror the first, meaning a separate fixture list was drawn up for all 38 of the matchdays.

Among the major clashes to take place at the start of the season, the third set of matches will see Milan – Lazio and Napoli – Juventus take place, while in the following week the Bianconeri will take on Stefano Pioli’s men.

The sixth matchday features a clash between last year’s Scudetto winners and Atalanta, as well as the Rome derby – a hotly anticipated clash between newly appointed managers José Mourinho and Maurizio Sarri. The following set of matches sees the Rossoneri face Gian Piero Gasperini’s men, along with the Turin derby.

Donnarumma on his Euro-winning penalty save: “I didn’t realise we had won.”