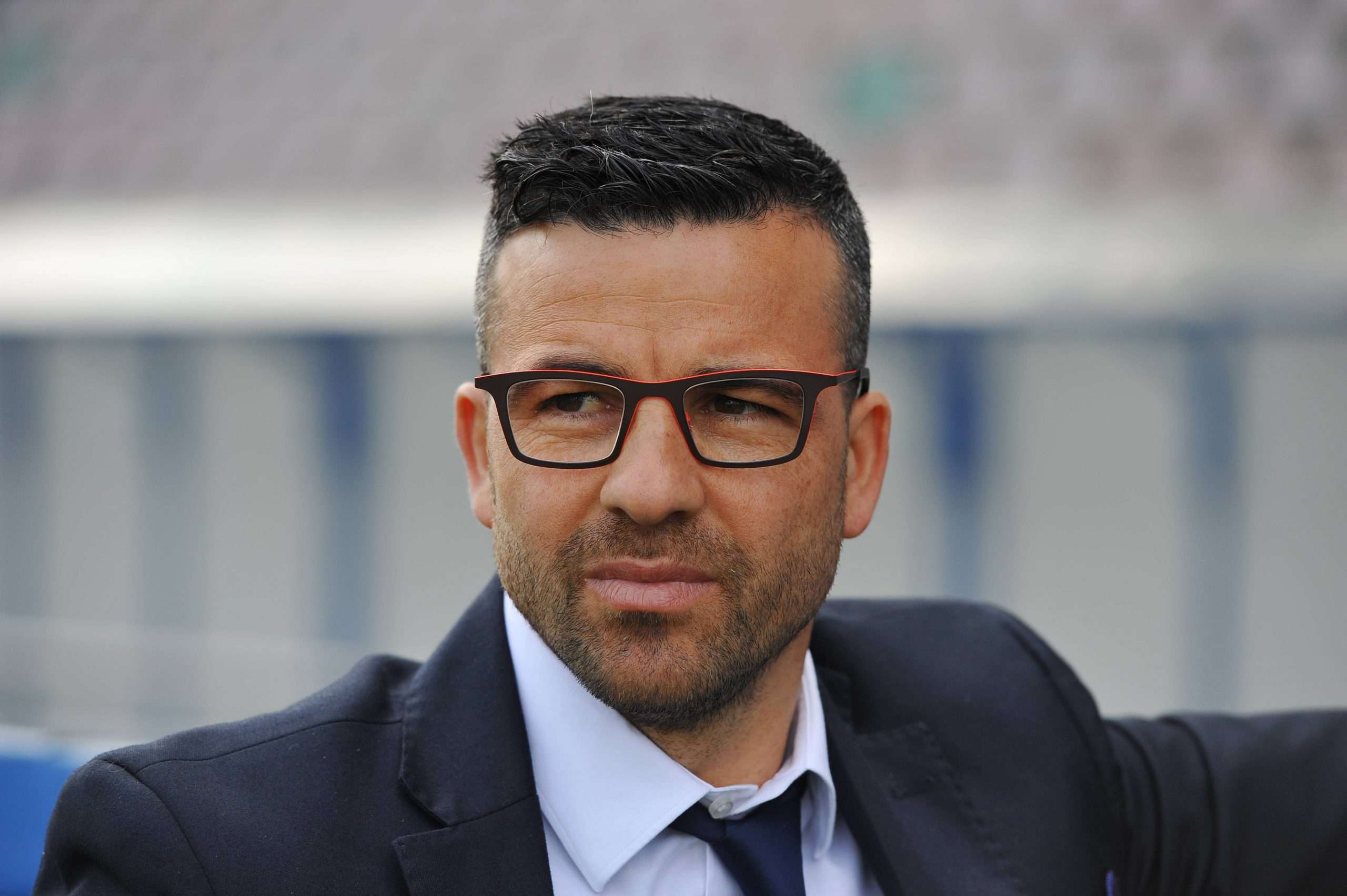 Serie C side Carrarese Calcio have this afternoon announced the appointment of former Udinese striker Antonio Di Natale as manager. Previous coach Silvio Baldini had handed in his resignation over the weekend after four years in charge, with the club lying in 15th of Group A of the division after a run of five straight losses.

The Tuscany-based club will be Totò‘s first foray into first-team management, having previously held roles down the coastline at Spezia before leaving the Ligurians before the start of the season. The former Italy international takes over with his new club just one point above the relegation play-off places, with three games remaining before the end of the league season.

Speaking to Carrarese’s official website, the ex-striker commented that the club “absolutely needs to get out of this bad run of results which has dragged it down to where nobody would have imagined it”.

The 43-year-old is one of Italian football’s iconic figures of the last few decades, having scored 209 Serie A goals, chiefly during a 12-season spell with Udinese that saw him gain admiration for his loyalty to the Friulians despite offers from elsewhere.