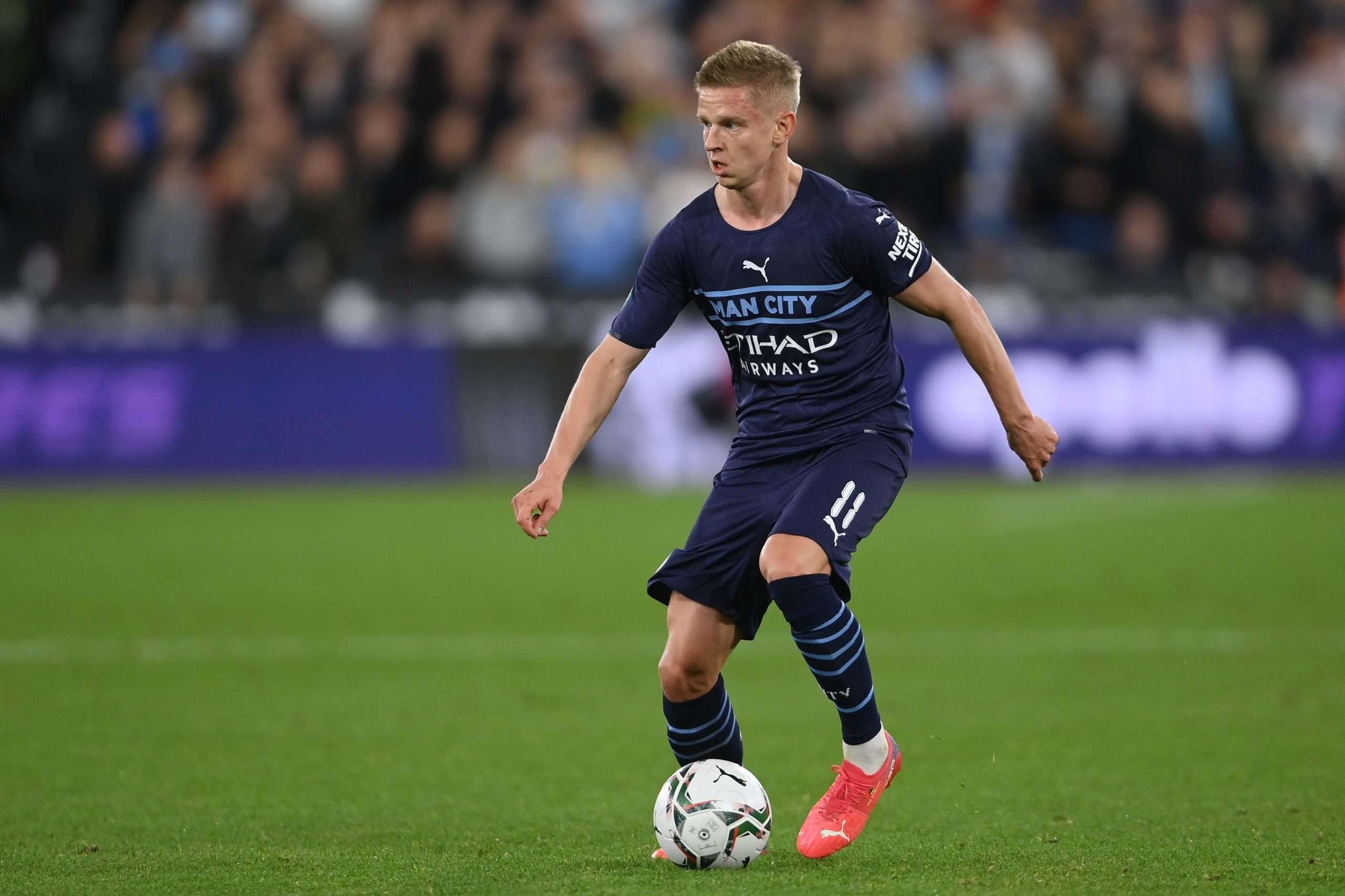 Secolo XIX have reported today that Shevchenko has received assurances from the Genoa ownership that investment will be made to freshen up and improve the current squad. The squad will also be trimmed, as it is currently said to be bloated.

Shevchenko is expected to use a 4-3-3 shape at the club and Zinchenko could be one of the market ideas, especially since Sheva knows him very well and because he isn’t a regular at Man City. Pulisic has also been mentioned as a potential idea for the ex-Milan man.

Other potential targets that the report mentioned are Milan’s Samu Castillejo and Vitaliy Mykolenko.

Milan boss Pioli on Inter draw: “We were brave defensively.”

Call from Arsenal or Tottenham can force Vlahovic sale