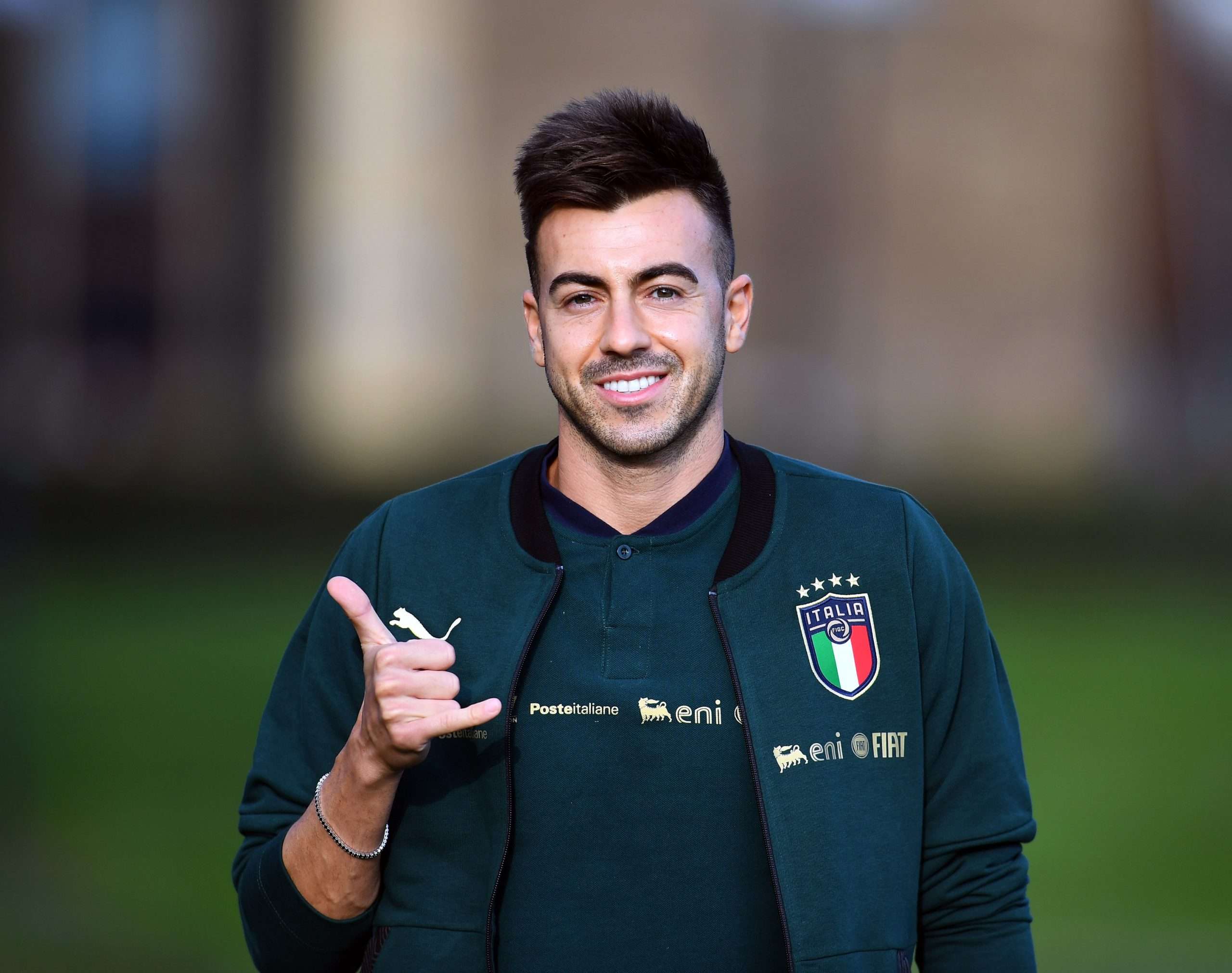 The forward has arrived in Rome and underwent tests during the day with regards to Covid-19 protocol – should the player test negative, he will go ahead with his medical tomorrow in order to complete his move back to the Giallorossi.

The 28-year-old arrives after a spell in China playing for Shanghai Shenhua, having left Serie A after three and a half seasons in the capital as well as four campaigns with Milan.

A return to Roma had been on the cards in previous windows, but the could not be completed as a result of time constraints – now, the Savona native is set to be one of Paulo Fonseca’s January recruits along with American defender Bryan Reynolds from FC Dallas.