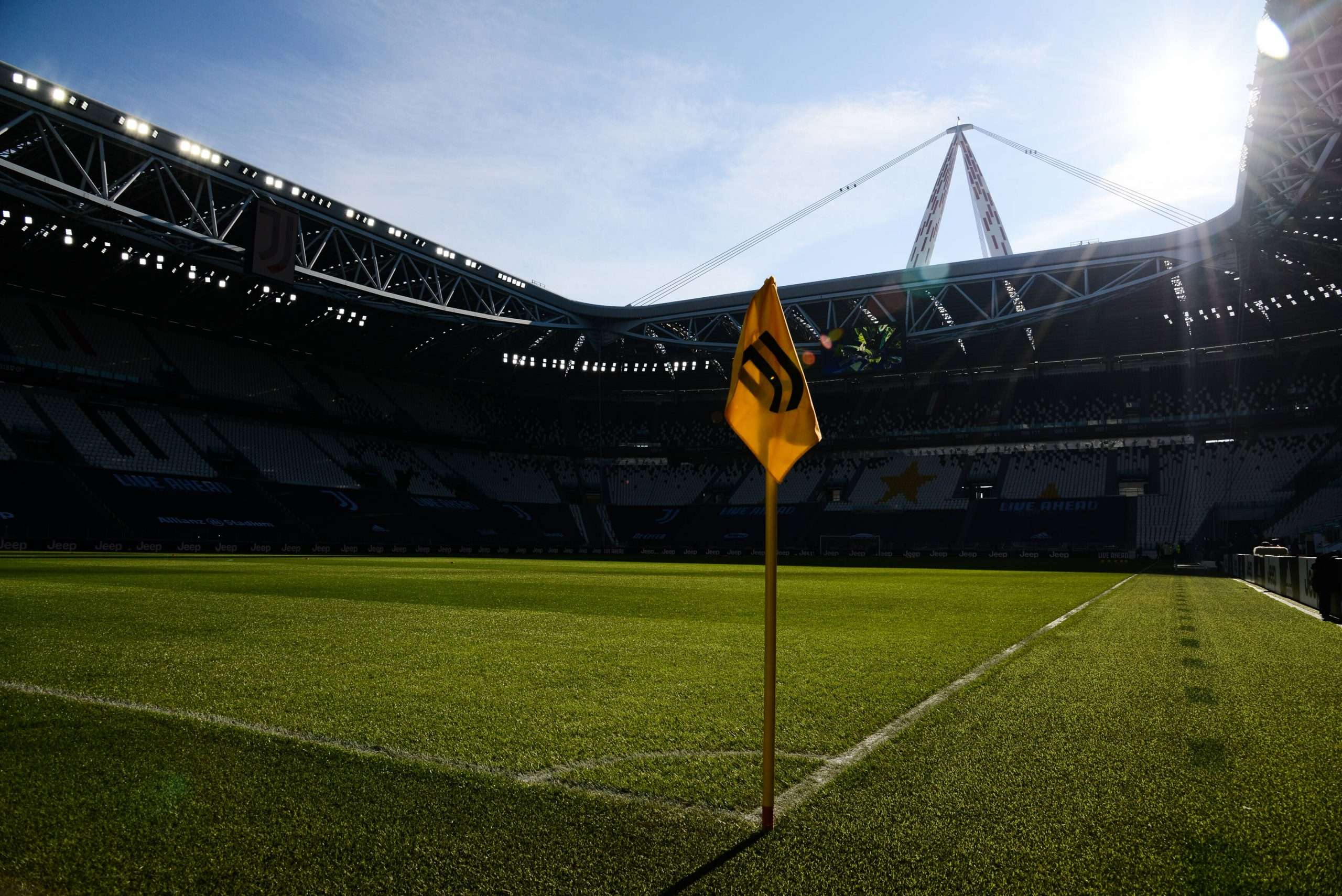 Repubblica report today that video streaming service DAZN is set to be awarded the broadcasting rights for Serie A from the 2021-22 season for three years.

A Lega Serie A council took place today in Milan in which both DAZN and Sky Sport – who have held the rights for the last decade – outlined their offers, with the top flight clubs set to reconvene next week to make a decision.

DAZN are expected to take the rights, having trumped Sky’s offer by putting an €840m offer on the table. According to Repubblica, at least 11 clubs are prepared to accepted the offer – although the approval of 14 of Serie A teams is needed, it’s expected that more clubs will join to vote in favour by next week.

Serie A president Paolo Dal Pino took the decision to delay the vote until next week, with Napoli president Aurelio De Laurentiis later declaring that a definitive decision had not yet been made.

Bonucci on Antonio Conte’s spat with Juventus president Agnelli: “The images clearly speak for themselves, what happened was bad.”