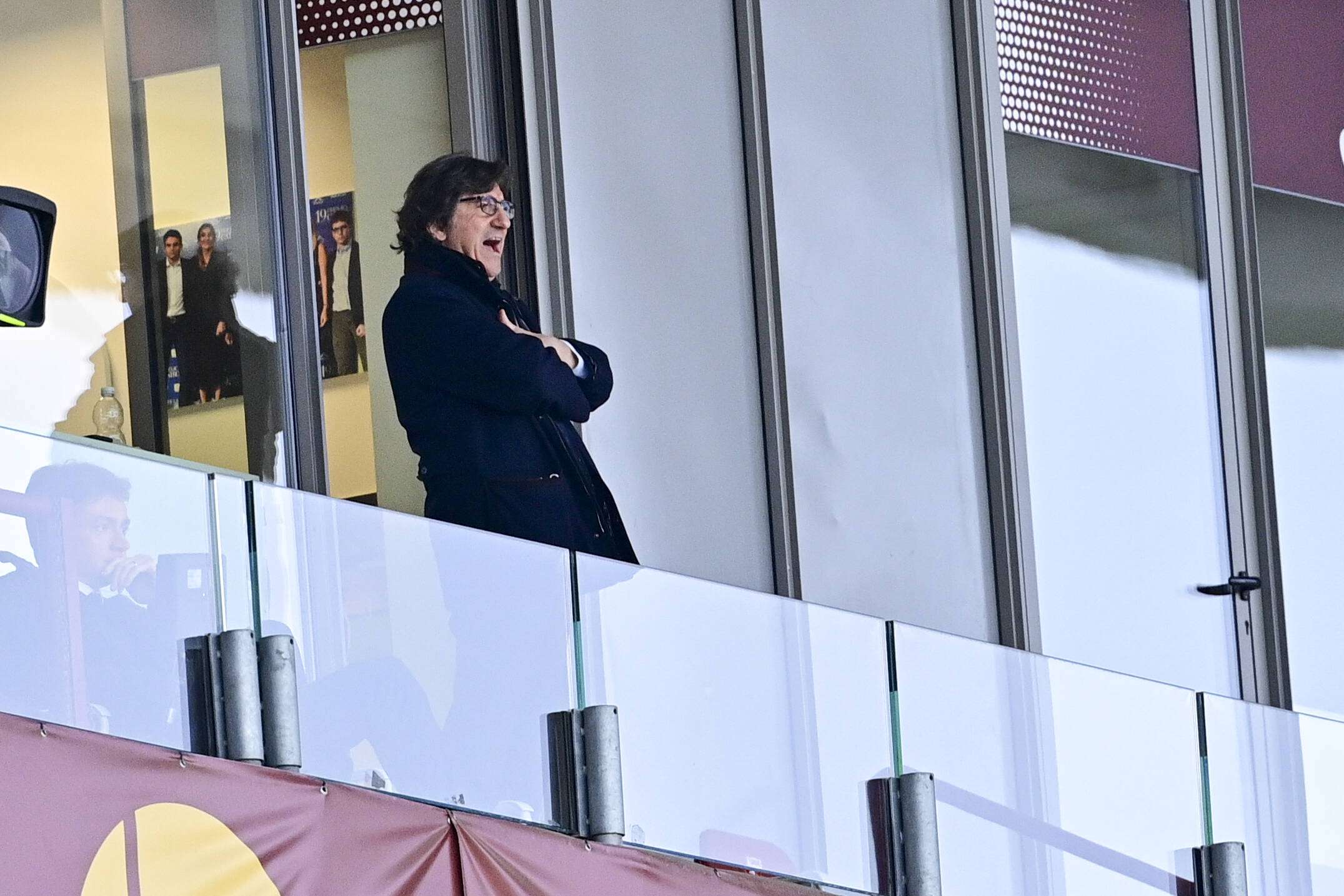 Speaking to ANSA at the end of a meeting between Serie A clubs this afternoon over the Super League project, Torino president Urbano Cairo was particularly critical of the three Italian clubs involved – Juventus, Milan and Inter.

The Granata chairman took aim at Inter’s Beppe Marotta and Juventus’ Andrea Agnelli over what he perceives as “treason” to Serie A, after the clubs jointly announced their participation in the Super League late last night. The meeting took place in the late afternoon, with the three Super League clubs joining the call despite initial reports it would only involve only the 17 other clubs.

“It’s an attack on the health of an association like the Lega [Serie A]. If someone like Marotta does something like that, he has to resign from the FIGC [Italian FA] and be ashamed of himself.”

“If you’re director of Inter – a club that’s thought up the Super League project with 11 others – you can’t represent Serie A in the FIGC because you are making an attempt on Serie A’s life, and for this betrayal he should resign and hang his head in shame. The same goes for Andrea Agnelli [Juventus president].”

“It seems that they registered the project on January 10th, so I told him during the meeting – ‘how can you come here and talk of solidarity when you sabotaged the talks with the funds, knowing that you were already setting up the Super League. How can you go and negotiate funding when you’re already working for the Super League? How could you do that? It’s a betrayal, it’s worthy of Judas.”

Juventus, Milan and Inter express desire to remain in Serie A despite Super League plans