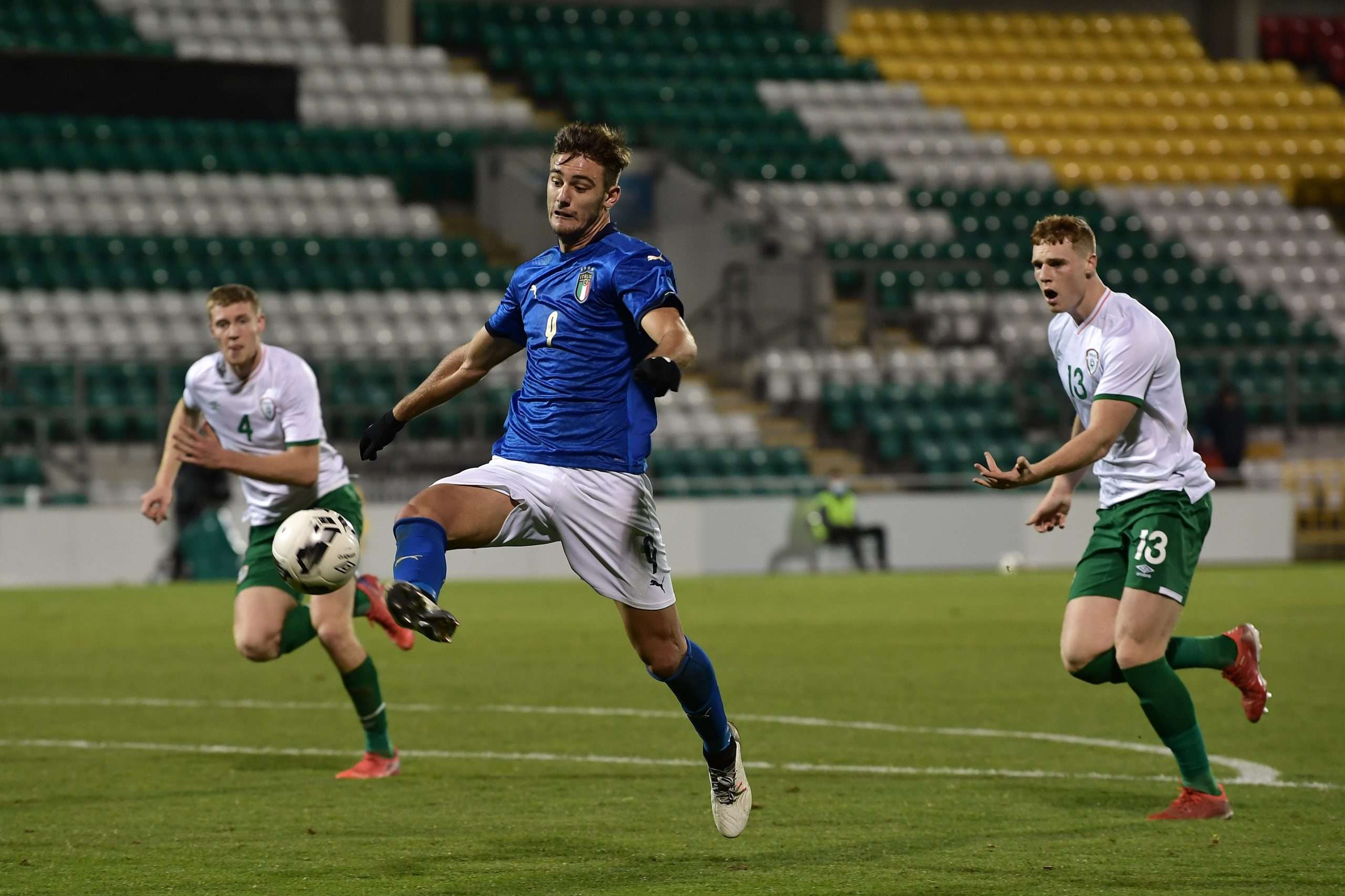 Tottenham Hotspur, Atletico Madrid and Milan were said to be present in the stands, as Italy Under-21s took on Romania Under-21s in a friendly.

Marco Conterio has reported that there was no shortage of talents on show during the game in which Italy went 1-0 down in the 35 minute. The most prominent one involved Lorenzo Lucca, who has been tipped for a national team call-up by many after a string of impressive performances for Pisa.

Other talents on show were Nicolo Fagioli, Samuele Ricci, Nicollo Rovella and the likes of Rauol Bellanova, Alessandro Cortinovis, Alessandro Cambiaso and more. Apart from those clubs, Benevento scouts were also present.