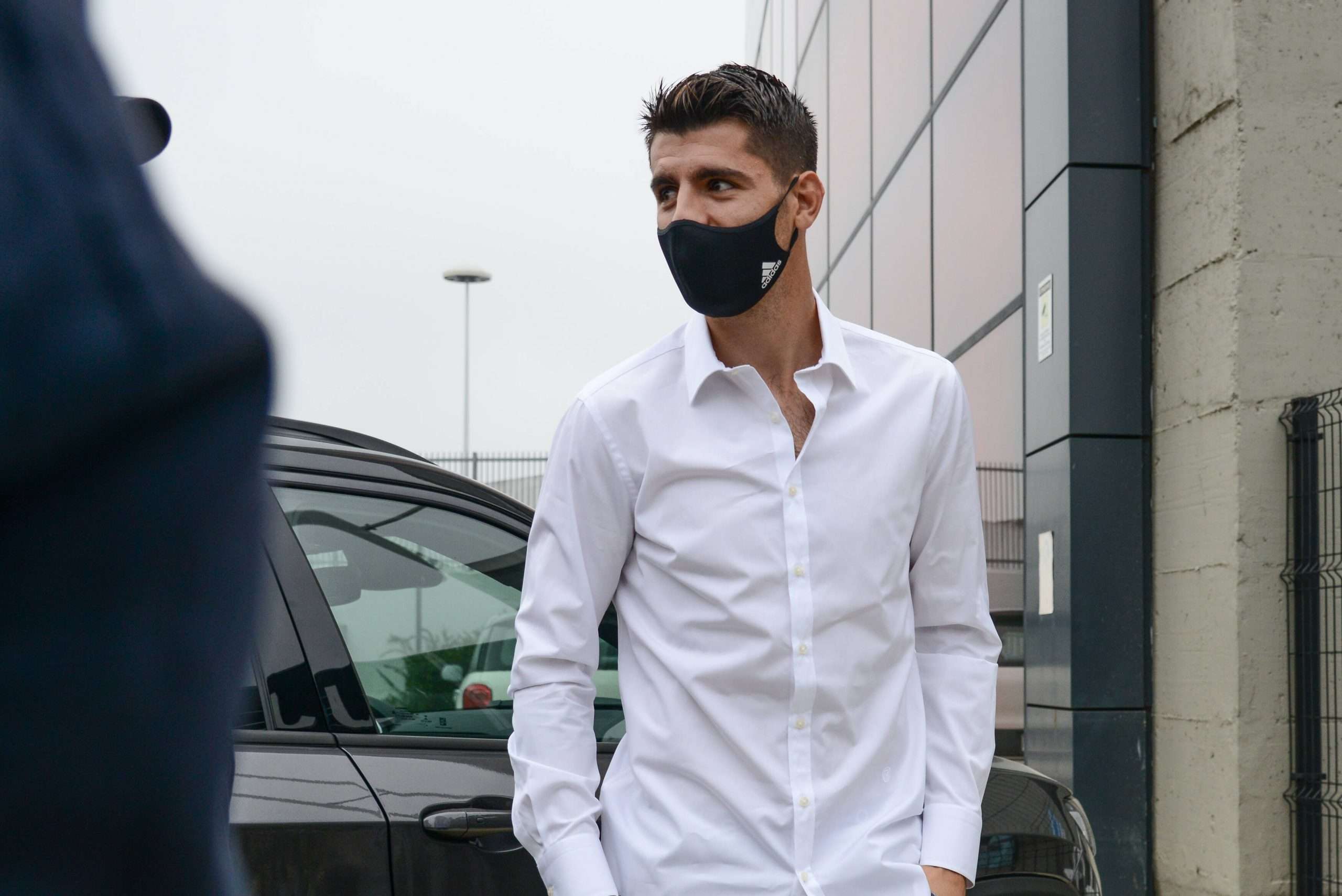 Tottenham are considering a move for Spanish striker Alvaro Morata, with Juventus not expected to sign him permanently.

This comes from Sportmediaset, who claim that since Morata’s permanent stay at Juventus is unsure, Fabio Paratici could look to sign him at Spurs. His ‘destiny’ could be the Premier League next summer and it was Paratici himself who signed the Spaniard twice during his stint at the Old Lady.

In case of Harry Kane’s departure, Morata will be seen as a replacement for the Englishman. The Spaniard’s loan stint at Juve expires in the summer of 2022 and it has been reported that it doesn’t seem as if the Bianconeri will sign him permanently.