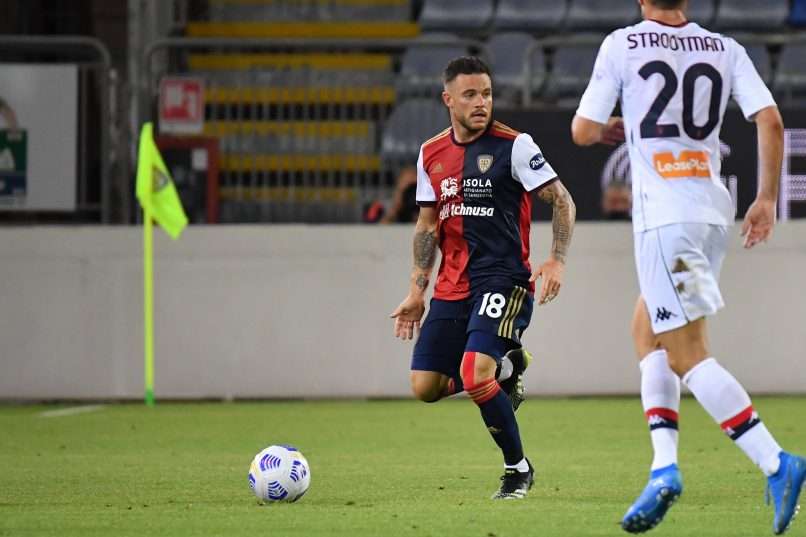 Tottenham’s move for Cagliari midfielder Nahitan Nandez is getting closer, with the idea of Inter now slowly disappearing.

This comes from La Gazzetta dello Sport, who claim that Spurs are willing to offer a one-year loan deal and won’t meet the €36 million release clause in the Uruguayan’s contract at the Sardinian club. It has been stated that Fabio Paratici has his eyes firmly set on the midfielder and is willing to offer a €5 million fee for the loan deal.

While that isn’t a formula which suits Cagliari and Tommaso Giulini, the next few days are expected to be very important in any deal.

Nandez is keen to not spend another season at the Sardegna Arena and the key to the deal could be his agent – Pablo Bentancur, who also represents Juventus youngster Radu Dragusin and can help Cagliari sign the young defender.