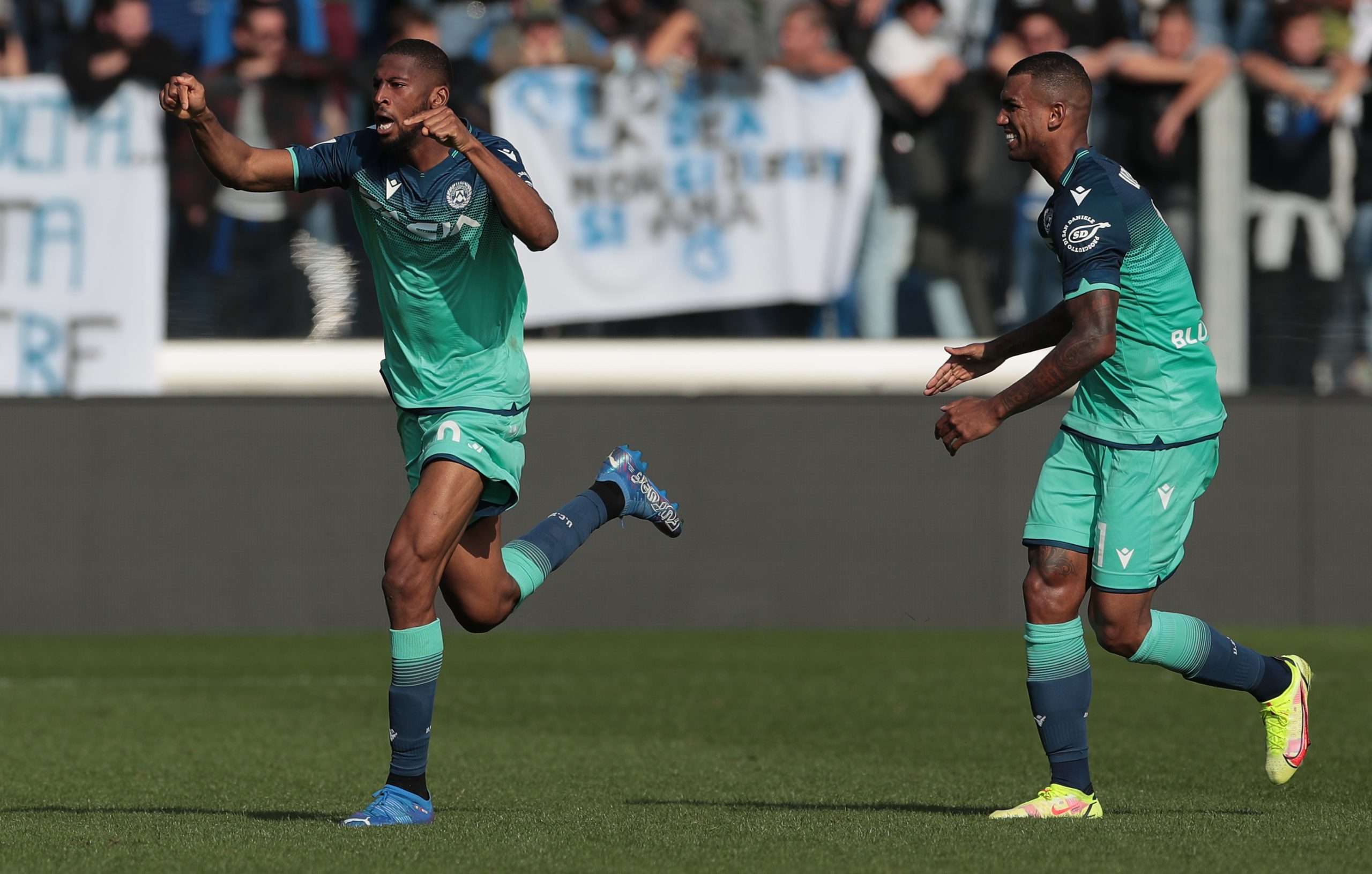 Beto scored a late equaliser for the Friuli against Atalanta, helping Gotti’s men pick up a 1-1 win in Serie A. It was his third goal of the campaign, as Atalanta failed to beat Udinese and they are now winless in two consecutive games.

Gotti spoke to DAZN and he talked about Beto: “His characteristics are similar to Osimhen or Abraham of Roma because he’s got weight and height. Having a forward like that is different for the opponents, as he can be described as a modern-day forward.”

Udinese signed Beto from Portuguese club Portimonense this past summer and they have the obligation to buy him permanently if certain conditions are met.

Juventus’ Dybala on Inter draw: “I think my time has come.”