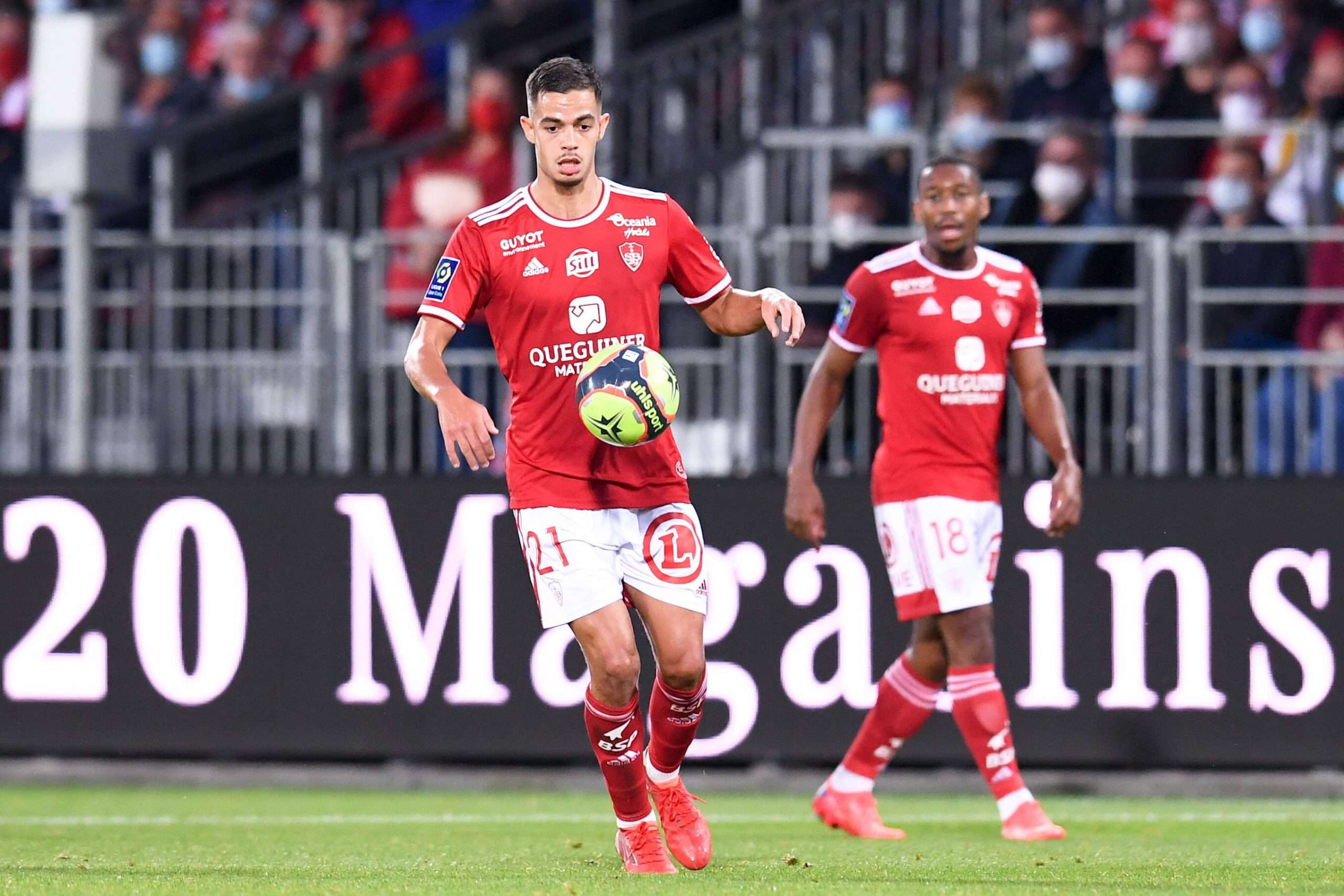 Brest star Romain Faivre has already rejected approaches from German clubs because he has his heart set on a move to Milan.

According to a report from Grand Hotel Calciomercato, Milan had two bids rejected by Brest in the summer. The first offer was of €10 million and the second one was of €12 million plus bonuses of €3 million. It was a take it or leave it offer and Brest chose to reject it.

But in January, the market for Faivre could open again, even though Milan signed Junior Messias in the summer from Crotone. While Brest’s demands are a stumbling block, Milan have already agreed personal terms with the player.

Faivre has his heart set on a move to the Rossoneri and even though German clubs approached him, he rejected those advances.