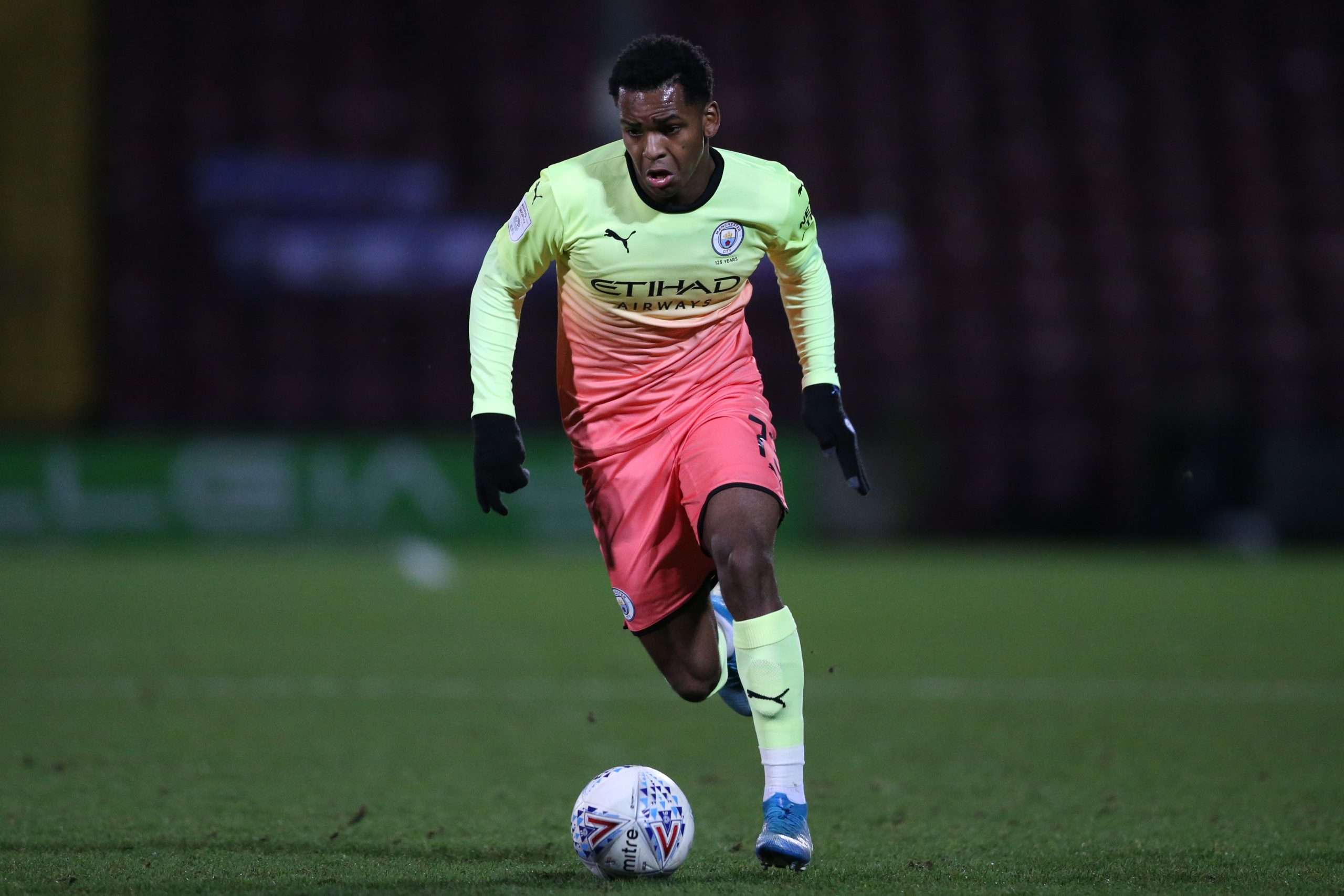 Udinese have made official tonight the signing of young Dutch winger Jayden Braaf from Manchester City, on an initial loan deal with a permanent option at the end of the season.

The 18-year-old signs for the Friulians after two and a half years in the Mancunian set-up, having joined the U18 team from PSV back in 2018. Sky Sports reported this afternoon that the forward’s permanent clause would be in the region of £9m.