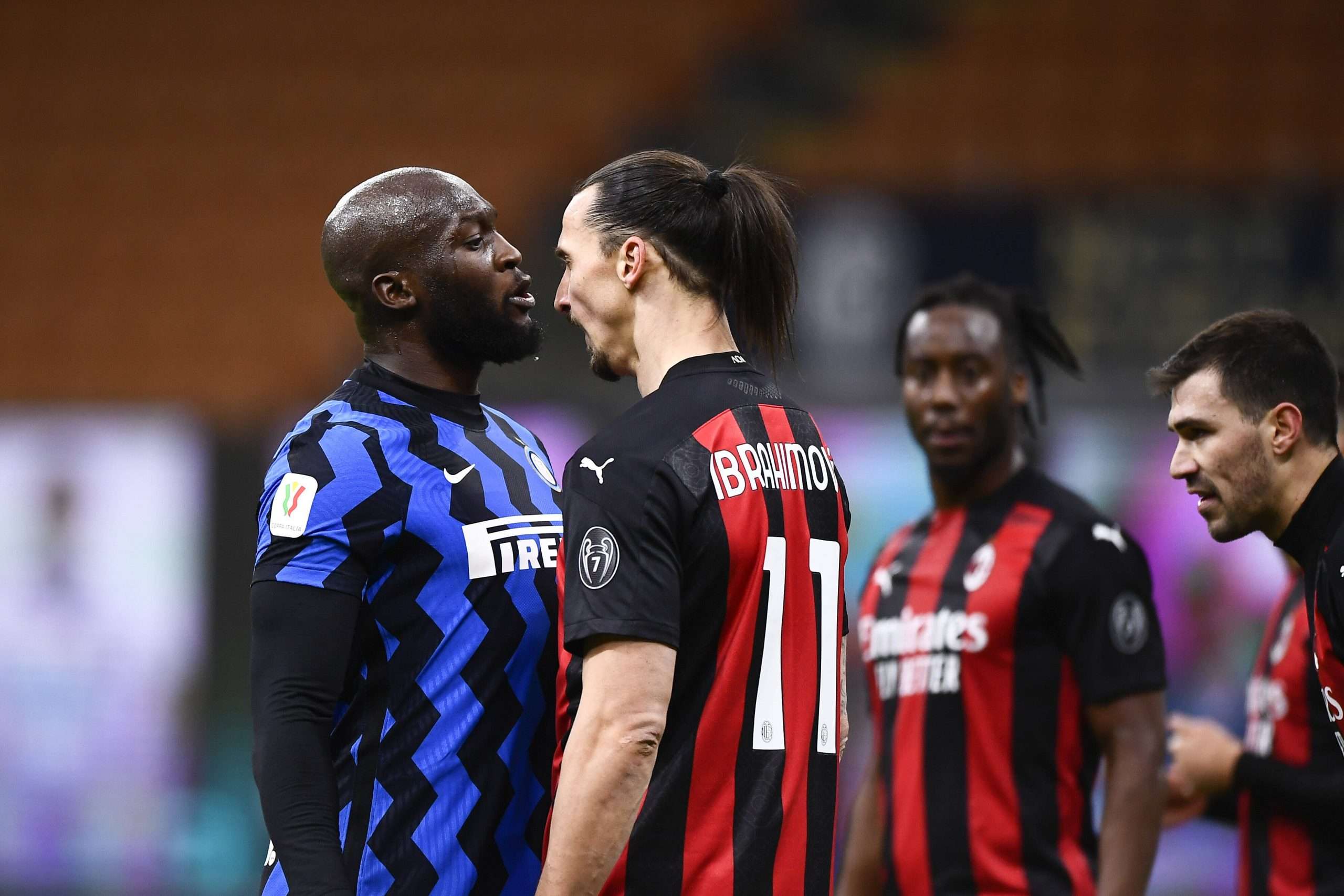 The Italian FA has announced this afternoon that its federal prosecutor Giuseppe Chinè has opened an investigation into last week’s clash between Romelu Lukaku and Zlatan Ibrahimović during the Coppa Italia quarter final second leg between Inter and Milan.

The official during the game, Paolo Valeri, has also been called up to explain his reasoning behind the yellow cards given to the players and to give his view on the war of words between the two men, which did not appear in the match report.

Sky Sport explain that it is now likely the investigation will centre on whether the federation’s rules of conduct were violated, in particular article 28 which states that any “discriminatory conduct” will be punished – this would lead to a suspension of at least ten games.

The clash took place a few minutes before half-time in last Tuesday’s game, which saw the two men appear to insult each other and coming head to head. Both were yellow carded before the break, while the Swede was then sent off in the second half after a second yellow for a late tackle on Kolarov. Both forwards were initially suspended for one Coppa Italia game.