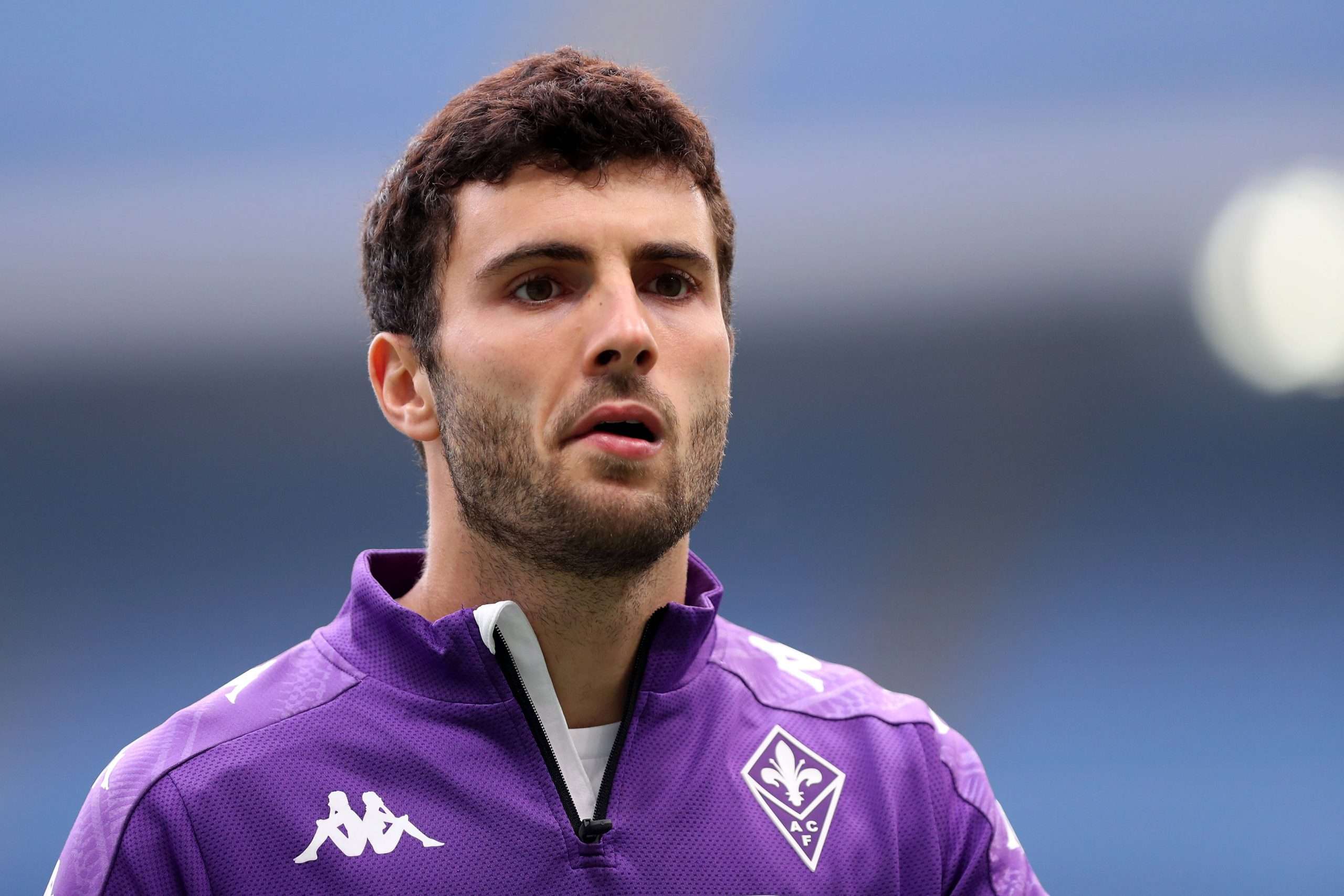 Gianluca Di Marzio reports tonight that an agreement has been reached between Wolves and Valencia for the transfer of striker Patrick Cutrone. The Italian will join the La Liga side on a loan deal without any permanent option, while there are still several details left to be ironed out before the deal is completed.

Cutrone had spent the first half of the season on loan at Fiorentina, having joined the Premier League side at the start of last season after arriving from Milan.

Although several Serie A sides had been in the hunt for the marksman, it was Valencia who prevailed and convinced Cutrone, who becomes the latest in a long line of Italians to play for the club.