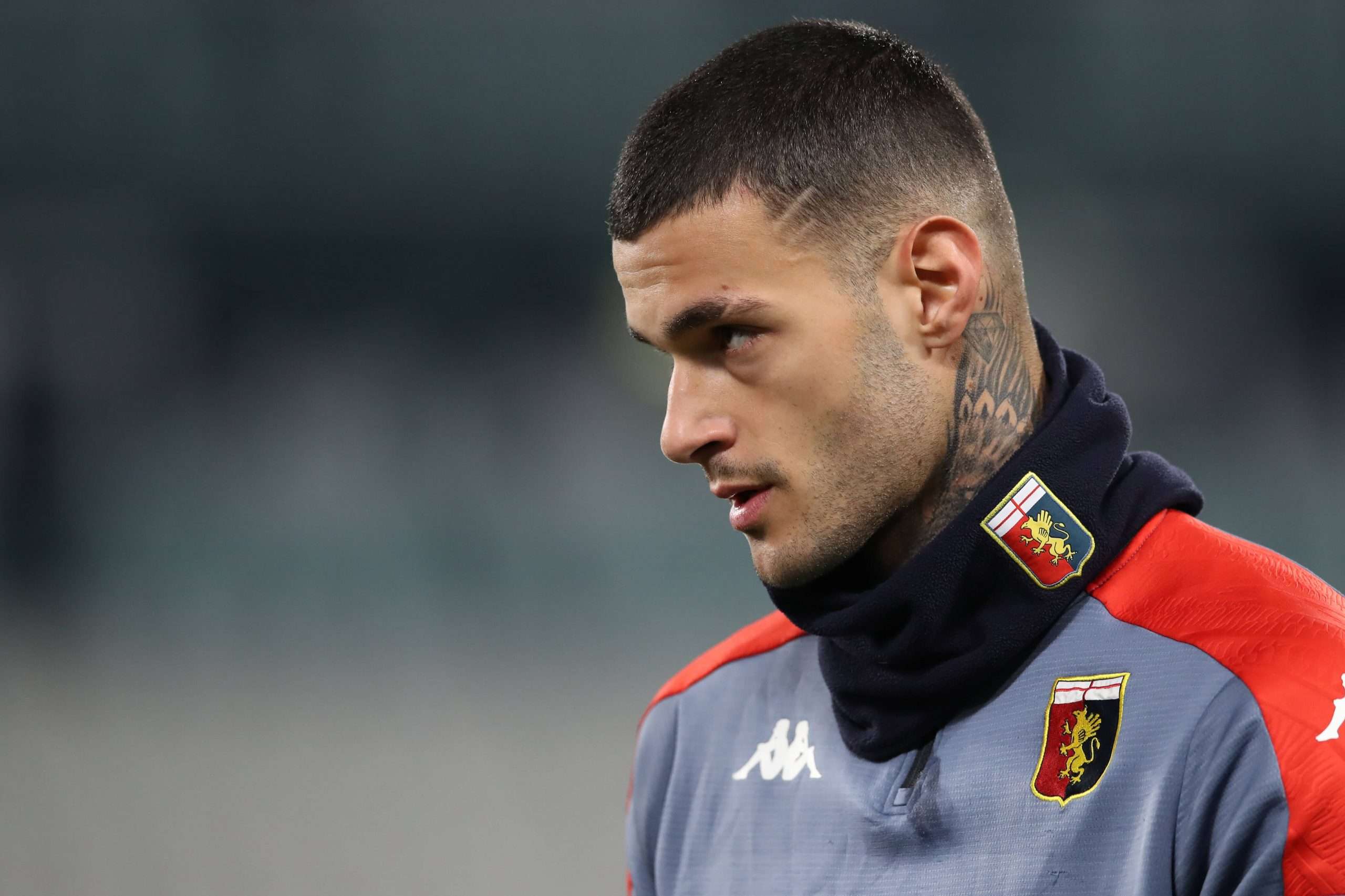 Multiple outlets including Repubblica report today that Juventus are pushing to sign young striker Gianluca Scamacca before the end of the January transfer window. The forward is currently on loan at Genoa from Sassuolo, who have already rejected an earlier offer from the Bianconeri consisting of a loan deal with a permanent option.

The Neroverdi are pushing for a permanent transfer for the attacker, who they value at €22m, although Juventus are reportedly willing to come to a compromise at set up a deal consisting of a loan with a later obligation to make the deal permanent.

Scamacca has emerged as the likeliest attacking recruit for Andrea Pirlo, who had also looked at Spezia’s Roberto Piccoli and the now Parma-bound Zirkzee from Bayern.

Among the deals the Bianconeri have already taken over the line in the past few days, midfielder Nicolò Rovella has signed from Genoa, where he will spend the rest of the season on loan, with Manolo Portanova and Elia Petrelli going the other way.