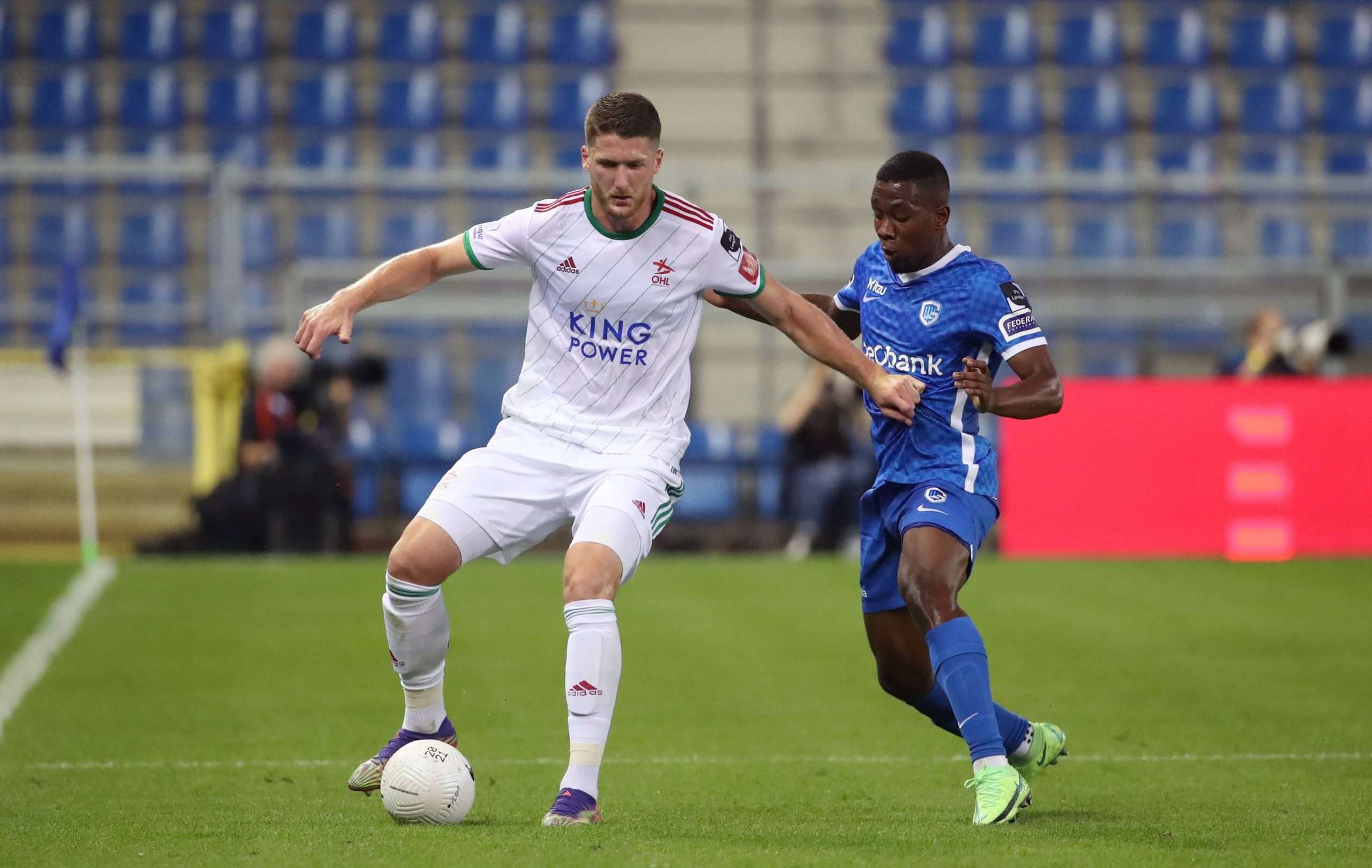 Newly promoted Venezia are now looking to sign Leuven striker Thomas Henry, who has also been linked with a move to Celtic.

La Gazzetta dello Sport report today that after having failed in their approach for Basel’s Arthur Cabral, the Venice-based club is now looking at Henry. Apart from the Hoops, Belgian side Gent are also keeping an eye on the French striker.

In an attempt to overcome the competition, Venezia are looking to make an offer which could be higher than Gent’s offer of €4.5 million.

Henry has already scored three times in four Belgian league games this season, having found the back of the net 21 times in 31 games last season.