West Ham’s Ogbonna on missing out on Italy’s Euros squad: “I don’t think meritocracy has prevailed.” 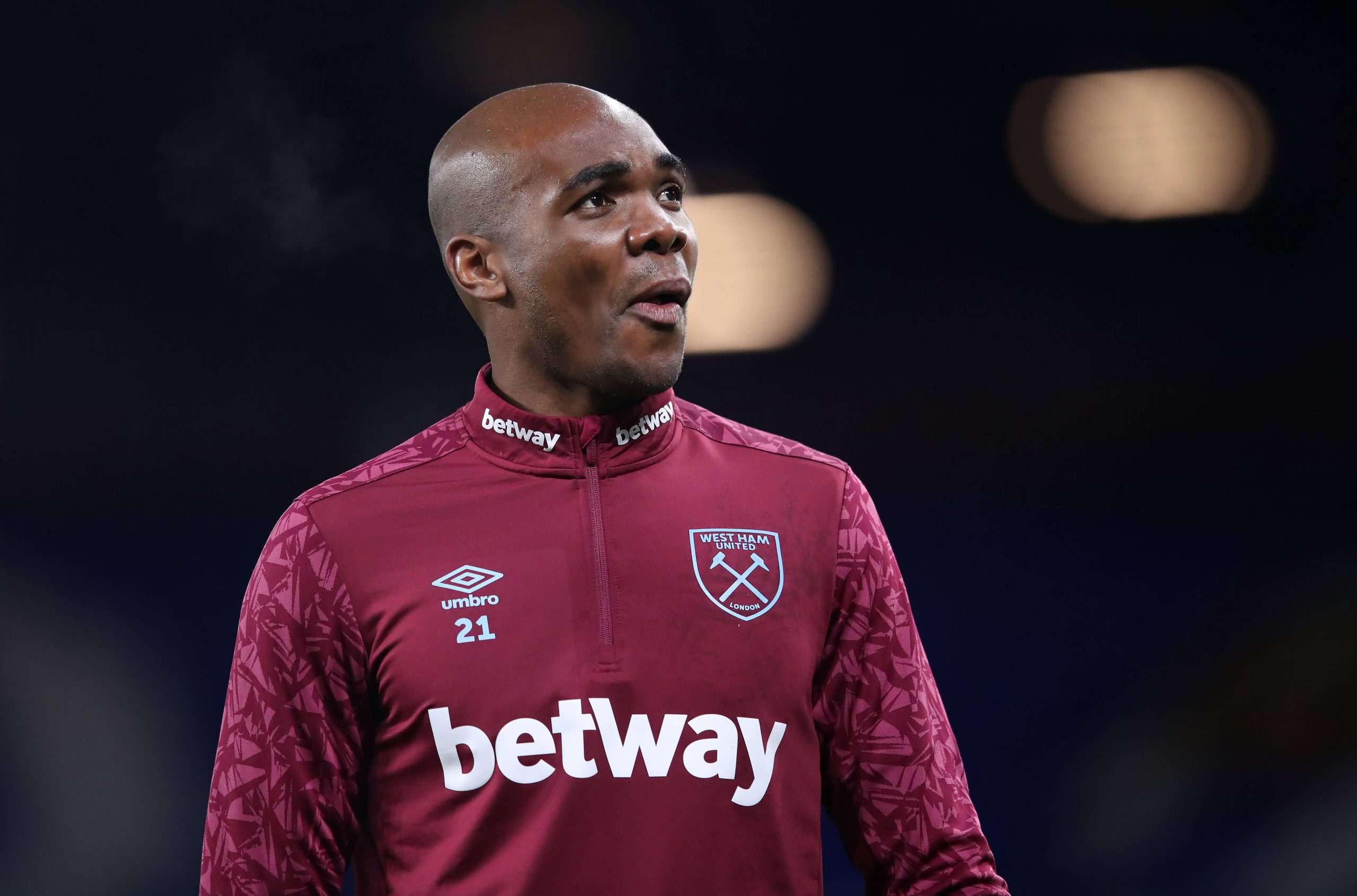 Speaking to Corriere della Sera, West Ham United defender Angelo Ogbonna discussed his non-selection for the Italy team ahead of the upcoming Euros as well as his impressive season with the London outfit. The former Juventus and Torino man, who has 13 caps with the Azzurri and is coming off the back of a strong season with the Hammers, expressed his disappointment at Roberto Mancini’s decision to not include him in the extended squad.

On his form this season

“It’s been without a doubt my best season – once they’re in their thirties, defenders reach full maturity and read the game differently.”

On missing out on the Azzurri squad

“I’m amazed and also bitter, maybe he hasn’t taken into consideration West Ham’s season, even though we fought until the final day for a Champions League spot against Jorginho and Palmieri’s Chelsea, who finished ahead of us but also showed that they’re not your average team.”

“In sport, meritocracy should prevail, based on the league in which you are playing, the statistics, and the value of the player – and this time, I don’t think it has.”

“Every year the level of English football frightens me more and more. You always get surprise packages, and this year it was us at West Ham. We sent a clear message – we can also fight for the big prizes.”

“He’s always been underrated, maybe because of his stature but he’s always made the difference and under Sarri he developed and became the cornerstone at Chelsea.The Premier League has changed its complexion thanks to the many foreign managers it has – it’s more tactical, it’s more studied. […] For the national side [Jorginho] is crucial, thanks to his personality and his ability to read the game, especially when rhythm of play increases.”