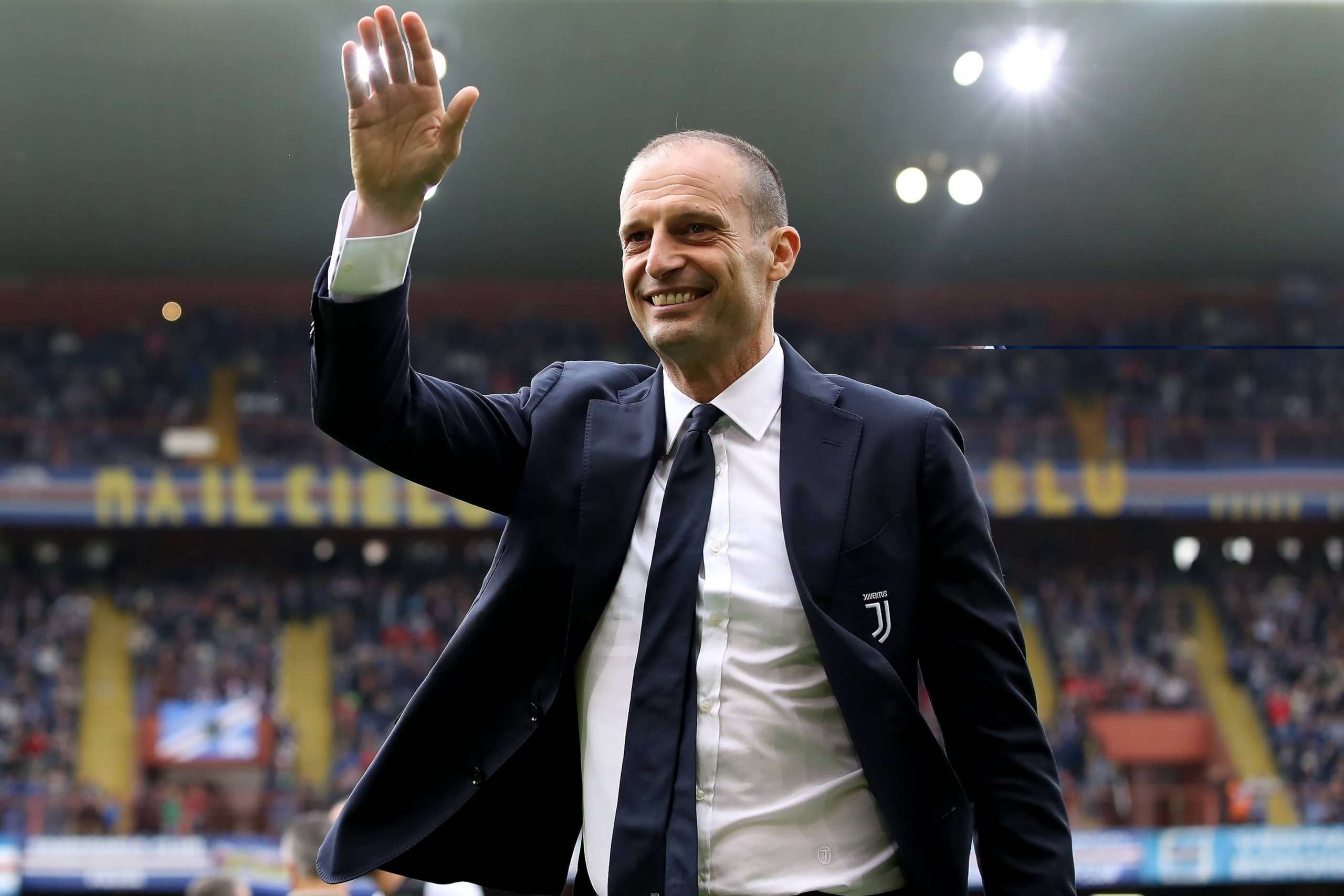 Juventus have confirmed the return of former manager Massimiliano Allegri to the club, two years after his initial departure. The club has teased the announcement this afternoon with a series of pictures relating the manager’s time at the club, notably an outline of the state of Minnesota after the name of the unfancied horse Allegri famously said to have bet on at the races during a press conference.

With Andrea Pirlo’s sacking confirmed this morning, the former midfielder’s successor will be the manager under which he spent the twilight of his career. After a year with Maurizio Sarri and this past campaign with Pirlo, Juventus turn to the man who won five straight league titles over the course of his spell in charge of the Bianconeri, between 2014 and 2019.

In the midst of this week’s managerial merry-go-round between the Serie A clubs, the former Milan manager had also been linked to the Inter job after Antonio Conte’s sensational departure just days after winning the Scudetto. However, it appears to be all but confirmed that Simone Inzaghi will take over for the Nerazzurri, with Allegri instead heading back to Turin.

Sky Sport report that as a result of Allegri’s return, centre-back Giorgio Chiellini will extend his contract with the Bianconeri for an additional year. The manager signs a four-year contract and will earn €9m a year.

West Ham’s Ogbonna on missing out on Italy’s Euros squad: “I don’t think meritocracy has prevailed.”