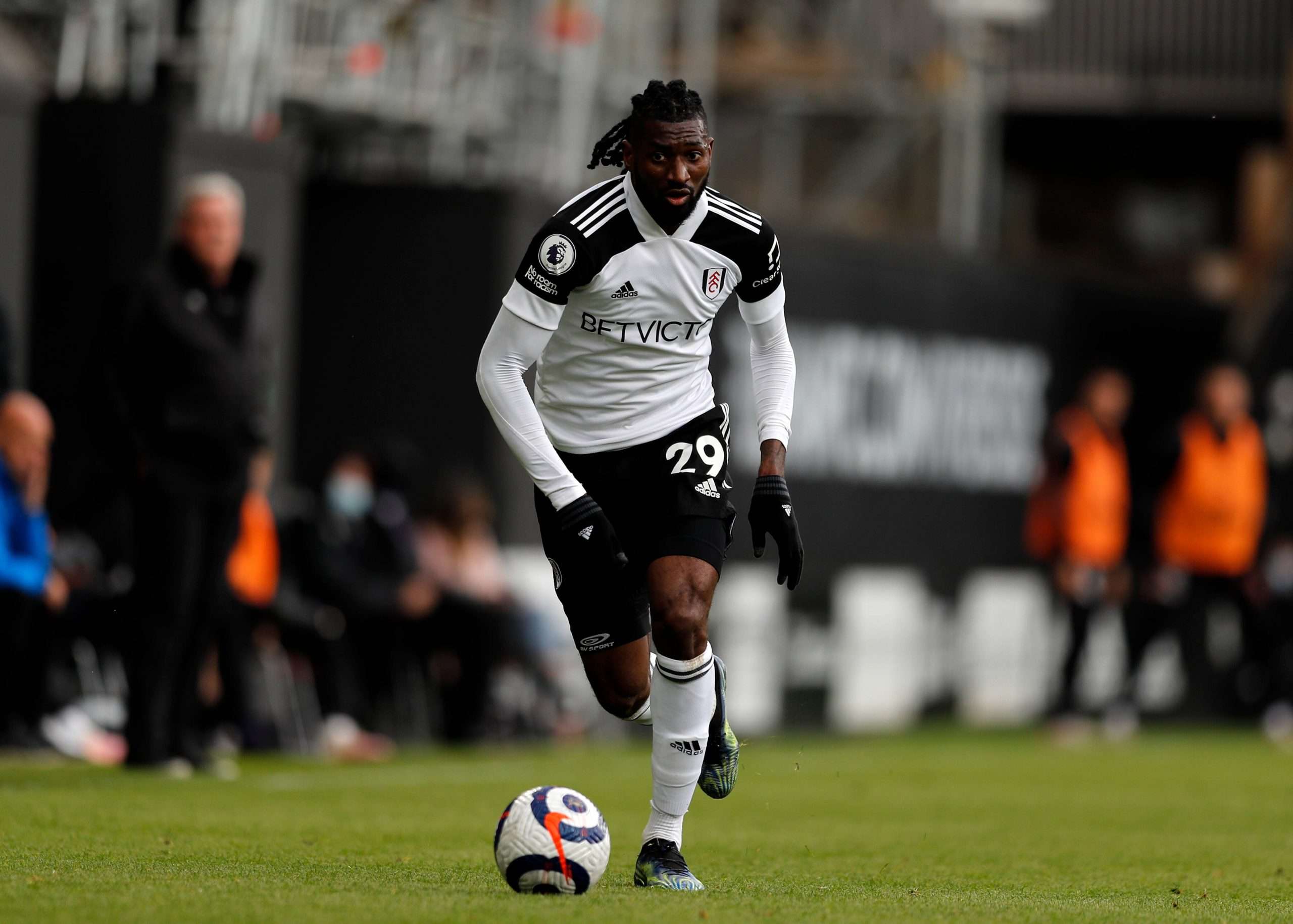 New Napoli signing from Fulham – Andre-Frank Zambo Anguissa is set to start for the Partenopei against Juventus.

Goal Italia claim that Napoli are coming across an ’emergency’ in the defensive midfield department because of injuries to Diego Demme and Stanislav Lobotka. And because of this, Zambo Anguissa will start in defensive midfield, despite having arrived at the club only on Wednesday.

After signing a contract with the club around the second game week, the midfielder had travelled to international duty. He will now be thrown into the fray on Saturday against Juventus, with Eljif Elmas and Fabian Ruiz also expected to start in midfield.