Agent of Napoli’s Di Lorenzo: “Atletico have always been interested.” 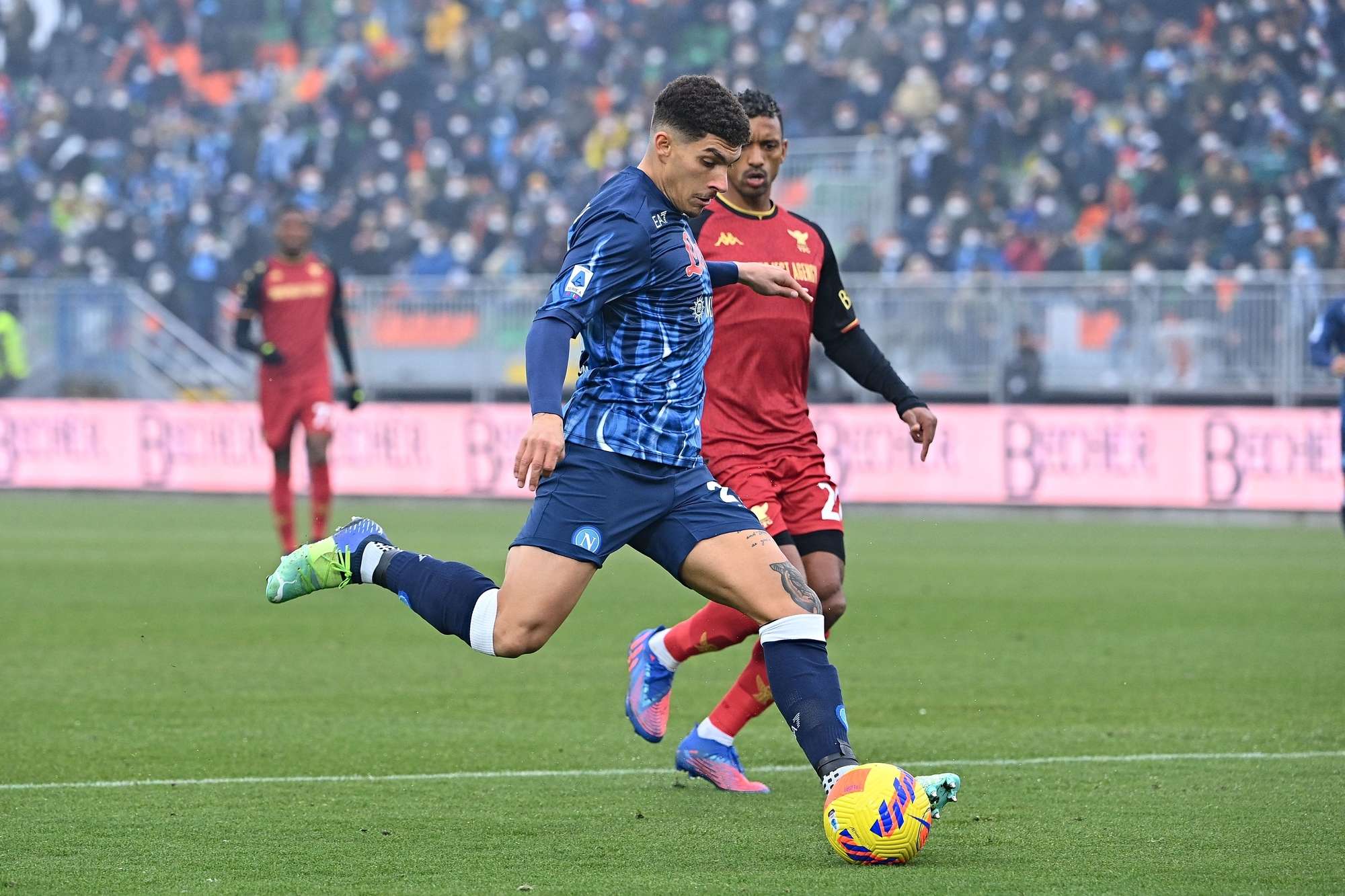 The agent of Napoli’s Giovanni di Lorenzo has stated that Atletico Madrid have been interested in the player for a while now.

Di Lorenzo won the Euros with Italy last year, while being a regular for Roberto Mancini’s side. He has won the Coppa Italia with the Partenopei and has done well under Luciano Spalletti this season, while playing 25 times in Serie A.

When asked about the player’s valuation and whether it could be 20 million, he said: “I honestly say no. By buying another full-back Napoli would spend at least 10. In my opinion he can be worth at least 25-30 million.”

On whether he is good enough to play for Real Madrid or Barcelona, he said: “I’d say yes. Atletico Madrid has always been interested. So there could be offers. But you must have the thought of selling it, otherwise it is useless to be there and talk about it.”

Di Lorenzo had joined Napoli from Empoli for €8 million in 2019 and his current deal runs out in 2026.