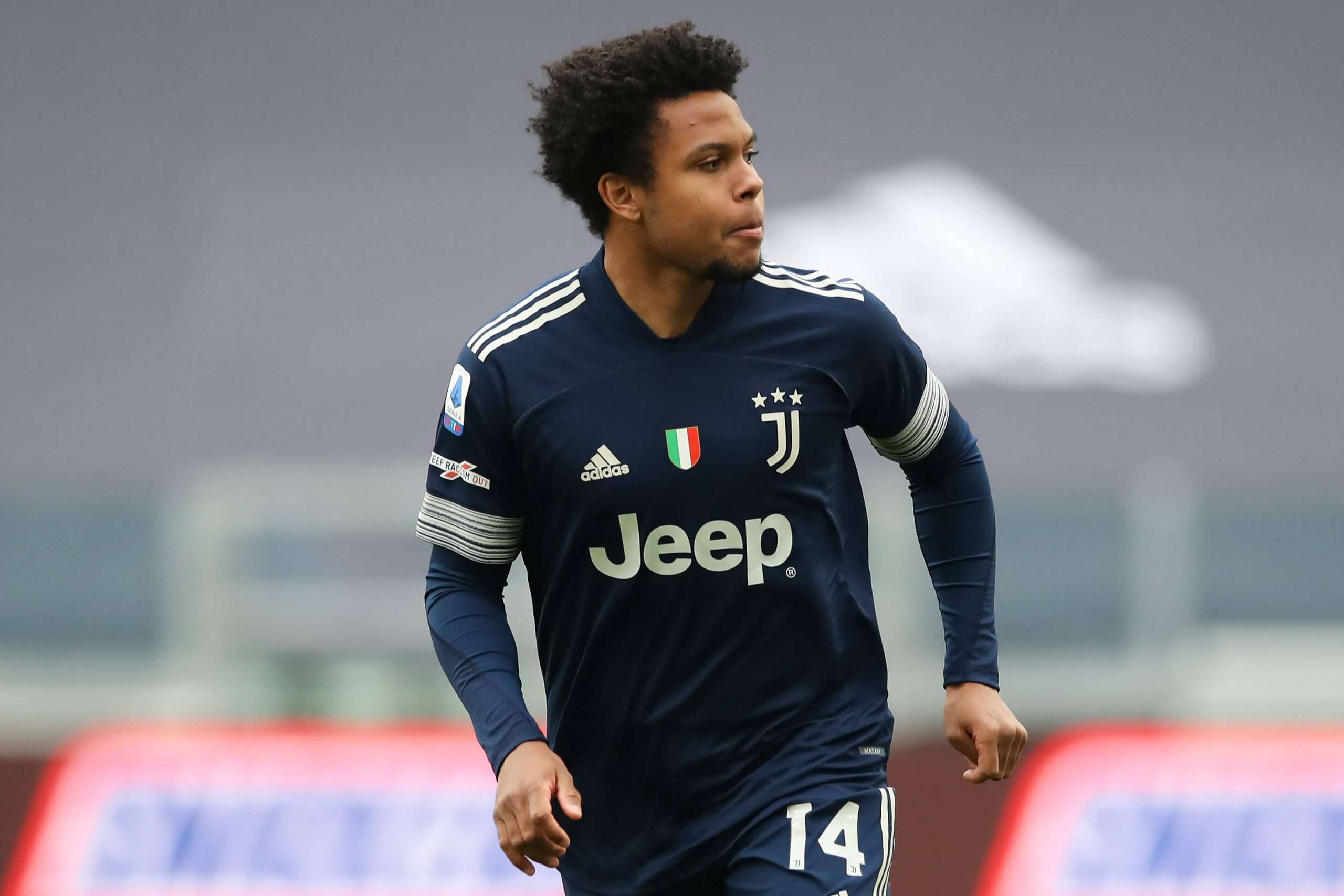 After moving past a lacklustre preseason, Juventus is set to open their 2022/23 Serie A campaign against Sassuolo on Monday at the Allianz Stadium.

Bianconeri manager Massimiliano Allegri have a rather uneasy situation in his hands as the likes of Paul Pogba – with a long term knee injury, and goalkeeper Szczesny – suffering a tear in the abductor muscle, are scheduled to be out for the game. Mattia Perin is set to replace the polish goalkeeper in between the sticks against the Neroverdi.

Weston Mckennie who picked up a shoulder injury during preseason is set to return today at the left wing with new signing Filip Kostic expected to be on the bench — per report.

Dusan Vlahovic and Angel Di Maria are expected to lead the lines up front.

As for Sassuolo, midfielder Hamed Traore is out for this game against Juventus with a fracture to his metatarsal. Kristian Thorstvedt and Emil Konradsen Ceïde are expected to start the game in midfield and in attack respectively.