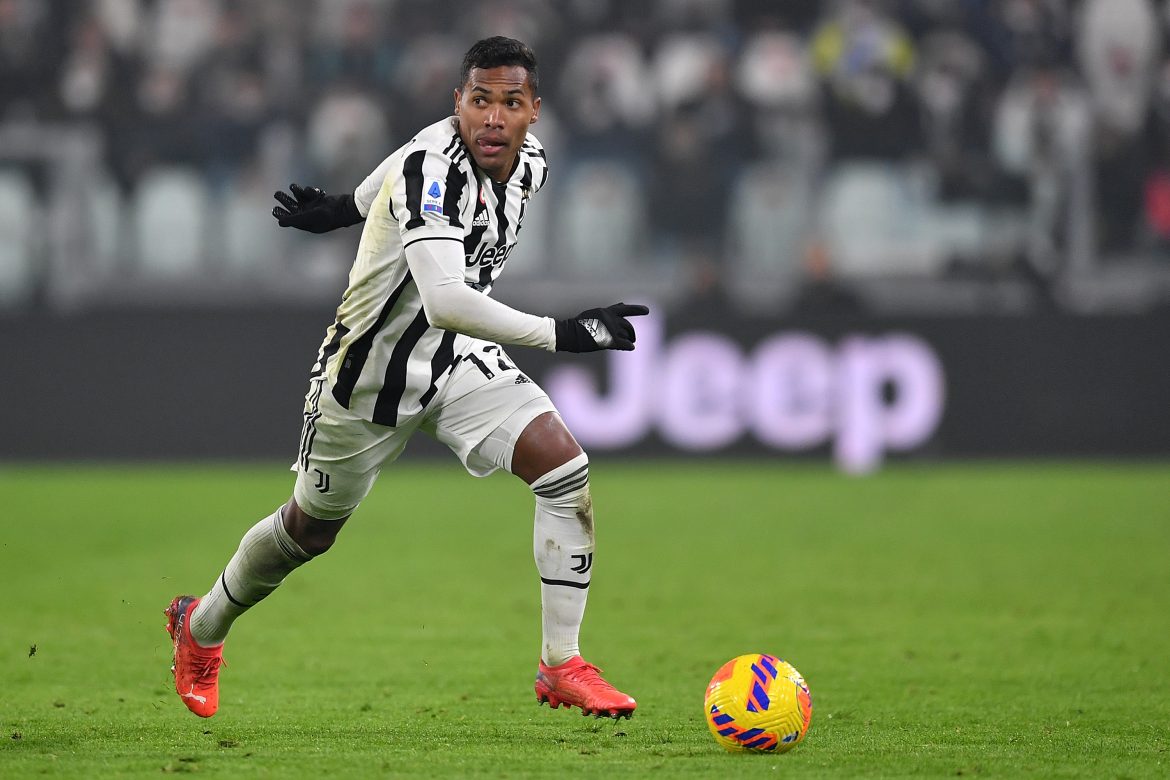 Juventus will host Sassuolo on Monday evening in their opening fixture of the 2022/23 Serie A campaign. Alex Sandro and Filip Kostić are expected to start the game from the bench.

According to a report from La Repubblica, Juventus’ new signing Ángel Di María will make his Serie A debut against Sassuolo. However, the list of absentees for the home side includes the likes of Paul Pogba, Federico Chiesa, Wojciech Szczęsny, Arthur Melo, Moise Kean and Adrien Rabiot.

While the first four on the list are reportedly nursing their respective injuries, Kean and Rabiot are suspended for Juventus’ opening fixture in Serie A as they received a yellow card each against Fiorentina on the final day of the 2021/22 Serie A season.

Meanwhile, Alex Sandro and Filip Kostić should start the game from the bench, with Massimiliano Allegri likely to deploy Mattia De Sciglio in the left full-back position. Weston McKennie has returned to his full fitness and thus should make his way into Bianconeri’s midfield along with Juan Cuadrado, Denis Zakaria, and Manuel Locatelli.