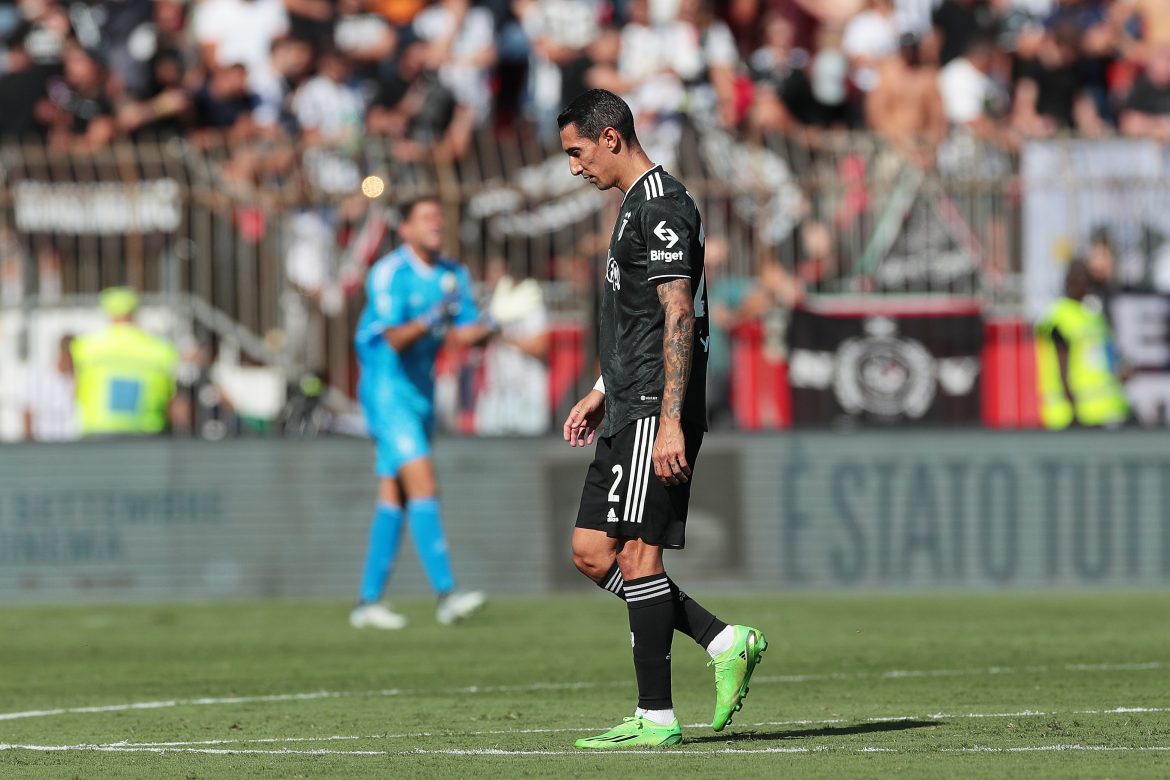 In what appeared to be another horror show from Juventus, Monza registered their first win in the top flight of Italian football by beating the Bianconeri with a narrow 1-0 margin.

Just before the half time, Juventus encountered an unexpected circumstance, with Ángel Di María receiving a straight red card for elbowing Monza defender Armando Izzo. The visitors were woeful even when the Argentinian was present on the field. But his departure lowered the morale of the whole team. And finally, courtesy of a second-half goal from Christian Gytkjær, Juve finished the match empty-handed.

Taking the matter to social media, Di María wrote an apology note directed toward the Juve fans. It reads:

“I want to apologize to everyone for this inappropriate reaction I had on the pitch. Leaving the team with one down at such a difficult time in the championship has cost us the game. Losing is my own fault. I am so sorry. I’m a professional but also a human who makes mistakes and knows how to admit them.”

As a result of the defeat, Juventus currently stand 8th on the table with only 10 points from seven games. Owing to the red card, the former Paris Saint-Germain winger will serve a ban, making Di María unavailable for Juve’s league fixture against Bologna on October 3.

Serie A PREVIEW | Monza vs Juventus