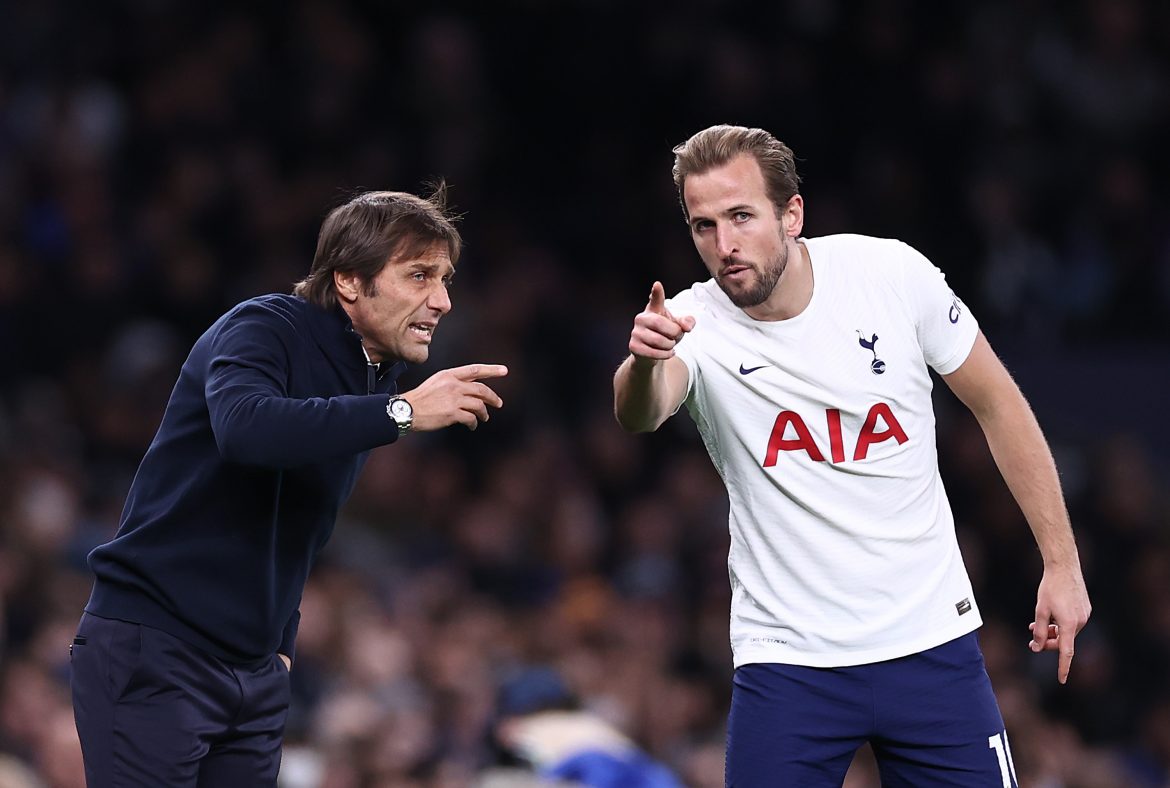 Tottenham manager Antonio Conte has reached a personal milestone after his side picked up a thrilling 4-3 win over Leeds United.

Spurs had found themselves 1-0, 2-1 and 3-2 down at different stages across the game. They managed to equalise every single time and Dejan Kulusevski’s excellent performance was capped off by a brilliant pass towards Rodrigo Bentancur, who won the game in the late stages.

It was Bentancur’s second goal of the game, as the Uruguayan had also scored the goal which helped them equalise at 3-3. Spurs climbed to third in the table and the gap between them and Arsenal is currently five points.

The game was Conte’s 38th as Spurs manager and as per Prem Inside, his points tally so far in those 38 games is the highest that he has ever picked up at a club – be it Chelsea, Inter, Juventus, Siena, Atalanta or Bari, even though Spurs are only third in the table.

Antonio Conte's first 38 games under Tottenham have yielded him his highest points tally of any club he's managed in his career so far.

That is a considerably good stat for the Italian, who hasn’t always had smooth sailing at Tottenham but has certainly improved the side.