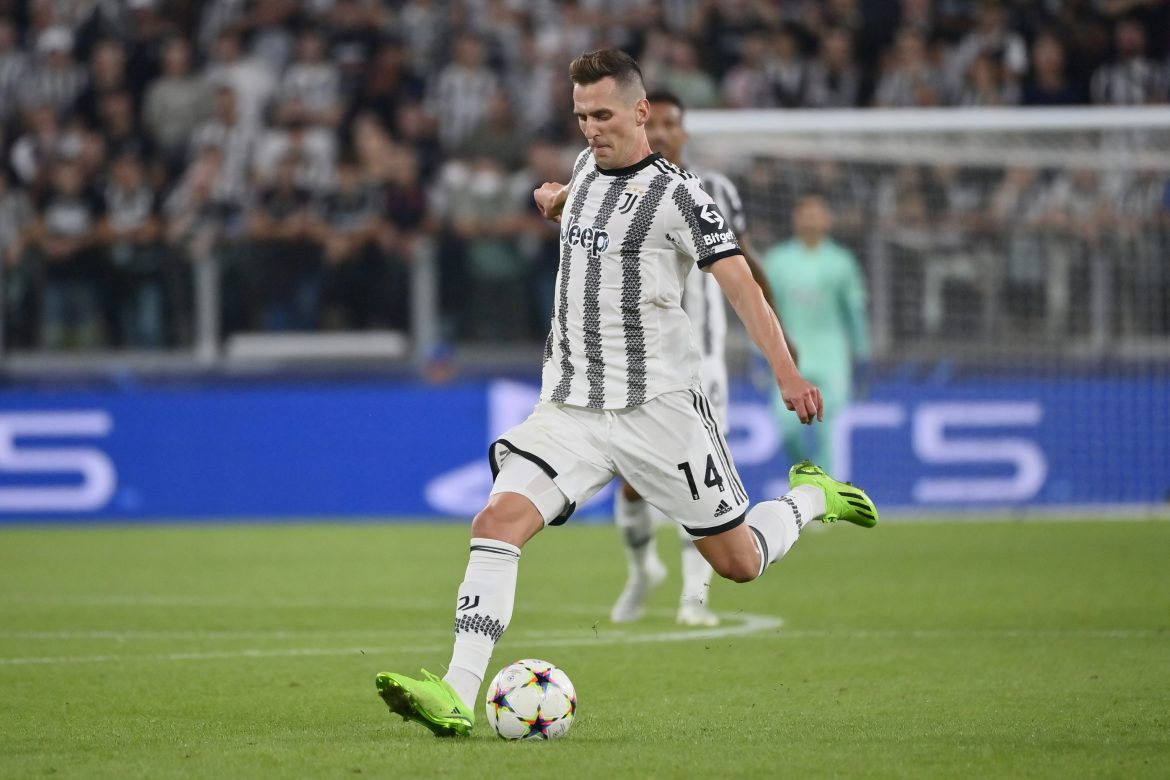 Arek Milik joined Juventus from Marseille for a season-long loan deal. However, this was not the first time Bianconeri attempted to land the striker.

During his days at Napoli, the Polish striker was widely linked with a transfer to the Piedmontese club. However, considered a rival on and off the pitch, Juve were never allowed to strike a deal for the forward by Napoli president Aurelio De Laurentiis.

Elaborating on the situation while giving an interview to the Polish outlet Meczyki, Milik, as quoted by Calciomercato, said:

“Yes, I was close to going to Juve in the past but then the two clubs must find an agreement. The agreement was not found at the time and therefore I did not go to Juve. Napoli refused a proposal from Roma that offered more money. It was their decision and I respected it. A player can disagree with the terms of the contract if he doesn’t like something. I’m happy that everything worked out and I had the chance to go to Juve. It is a great honour to play for such a great club.”

Since moving to Juventus from the Ligue 1 side, Milik has proved to be effective, racking up two goals from only four appearances clocking 152 minutes of playing time. If anything, the 28-year-old appears to be an astute replacement for Álvaro Morata.

Milan ready to extend the contract of Olivier Giroud until 2024