Milan ready to extend the contract of Olivier Giroud until 2024 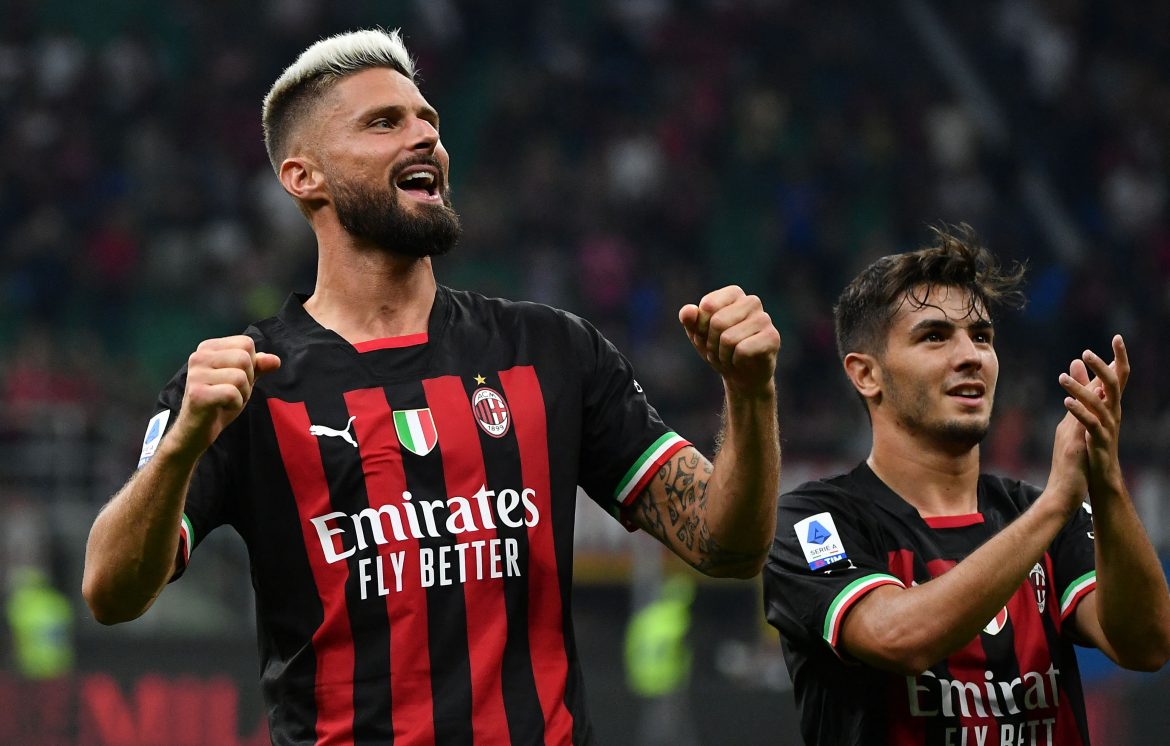 Milan are determined to keep hold of the former Arsenal and Chelsea striker Olivier Giroud for a longer term. Thus, they are preparing a one-year extension for the Frenchman.

According to journalist Daniele Longo, Milan have prepared a renewal offer for Olivier Giroud. The Scudetto holders are reportedly willing to extend the Frenchman’s contract until June 2024.

As it stands, the striker, who was recently involved in international duties with France, has one year left in his current terms with the Rossoneri.

Since arriving in Italy from the Premier League, the 35-year-old has always helped Stefano Pioli’s side in the absence of Ante Rebić and Zlatan Ibrahimović, who have struggled with multiple injury issues in recent times.

While he led Milan to their 19th Scudetto in Italy last season, the new 2022/23 campaign has appeared to be a revelation for Giroud, with the striker having scored five goals from nine appearances across all competitions.

Inter set to receive an injection of €100m from Suning