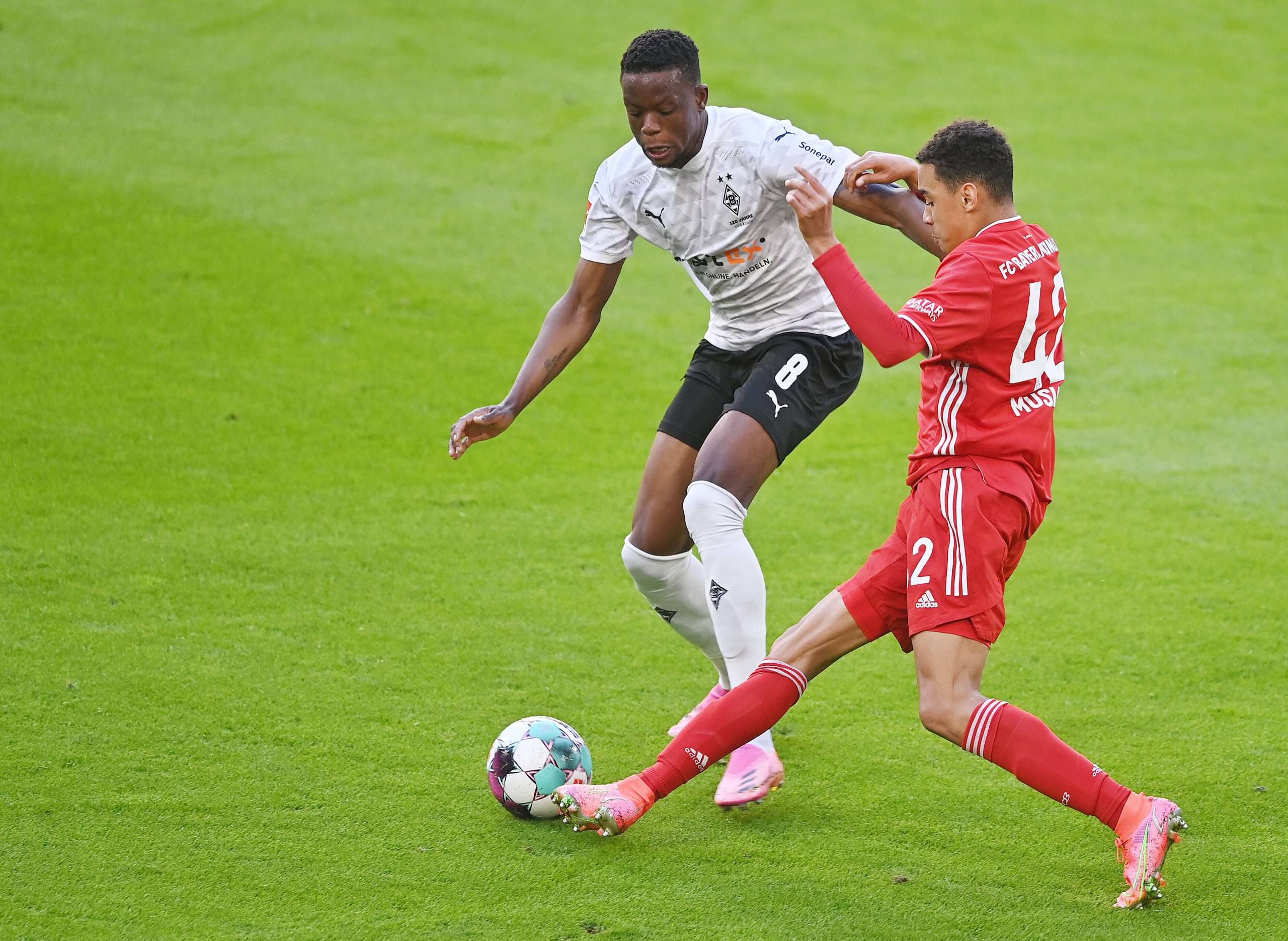 Juventus are struggling to come close to signing Borussia Monchengladbach’s Denis Zakaria and that would be a blow to Arsenal’s hopes of signing Arthur.

Sky Italia claim that Zakaria is still a welcome profile for the Bianconeri but the chances of him arriving in Turin in January have lowered over the last few days. Zakaria would prefer to play at Gladbach till the end of the campaign and then make a decision about his next club instead of doing it now.

Premier League is said to be a highly attractive destination for the Switzerland international. This situation would end up blocking Arsenal’s move for Arthur as Juve want a replacement first. In such a case, the move won’t go ahead even if Arsenal agree to a 18-month loan deal.

Arthur’s agent Federico Pastorello has already talked to Arsenal and has presented Juve’s demands to the Gunners. Juve have made it clear that they either want a longer loan deal or a higher loan fee.