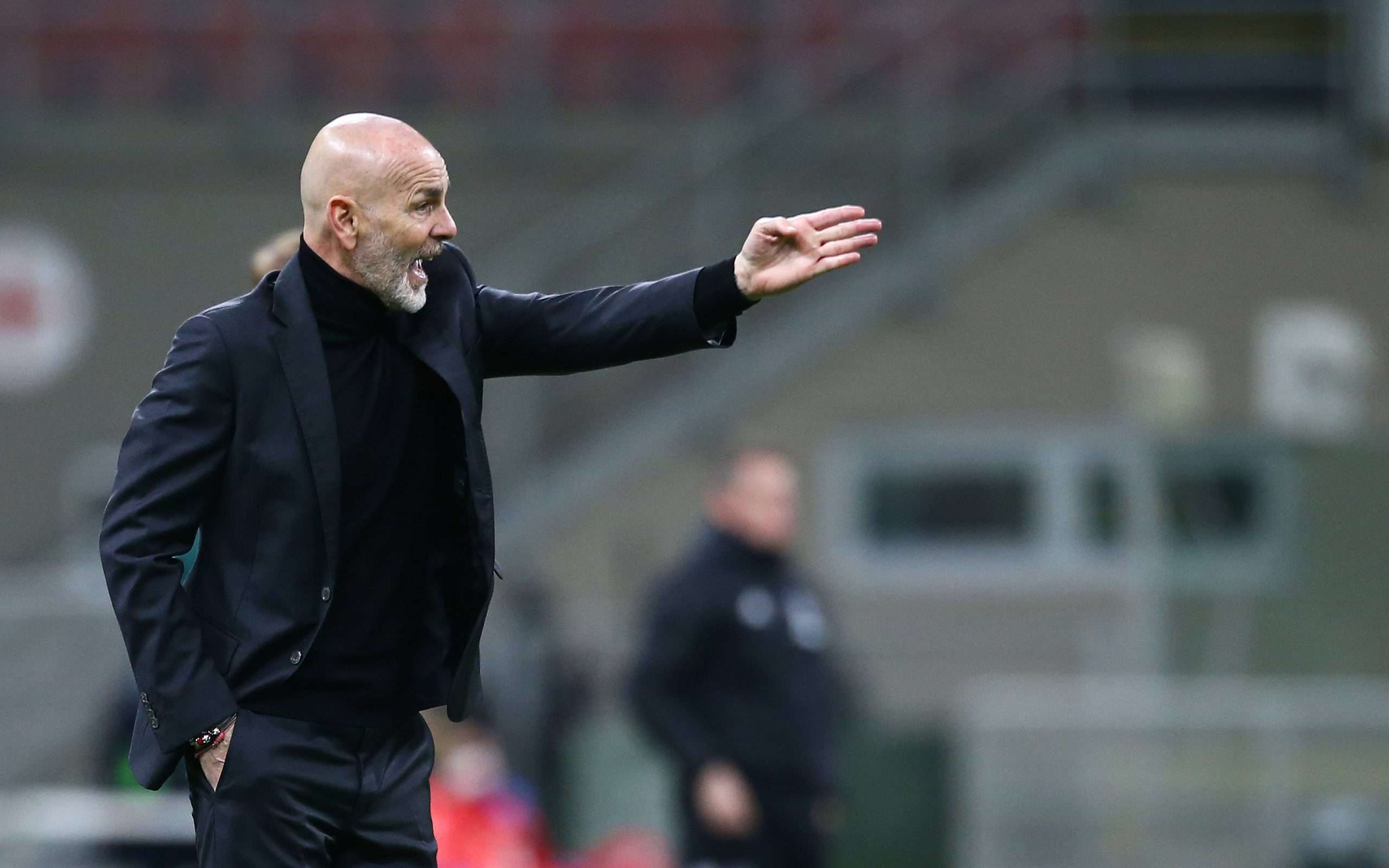 MilanNews have reported and have confirmed talks and negotiations between Milan and Red Star Belgrade for Lazetic. The striker is very close joining the Rossoneri for a fee of €5 million plus bonuses. The deal is now expected to complete and go through by next week.

The Rossoneri are expected to sign Pietro Pellegri permanently before loaning him out to Torino this month, meaning that they will need another striker option and it looks like Lazetic will be that option.

The 18-year-old has featured for the Red Star Belgrade first-team this season, while playing 14 times in the league for the side. He has one goal for the first-team in his career so far.

Fiorentina’s Vlahovic unwilling to leave despite Juventus and Arsenal interest