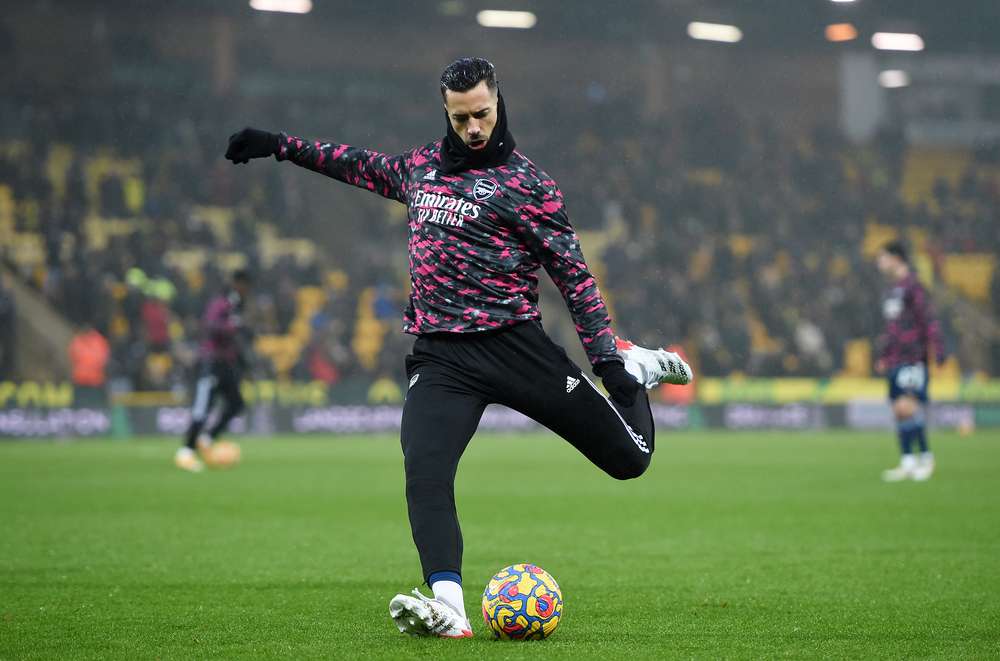 Pablo Mari, who joined Udinese from Arsenal on a six-month loan deal in January 2022, has expressed his intention to stay in Serie A for another season.

“I’d like to stay in Serie A next season. I’m under contract until June 2024 with Arsenal – but I’m so happy here at Udinese.”

As such, the Udine-based club would have to make a new proposal in order to redeem the Brazilian centre-back’s services for an additional year.

Mari, 28, has made eight appearances in Serie A since making his move to Italy.