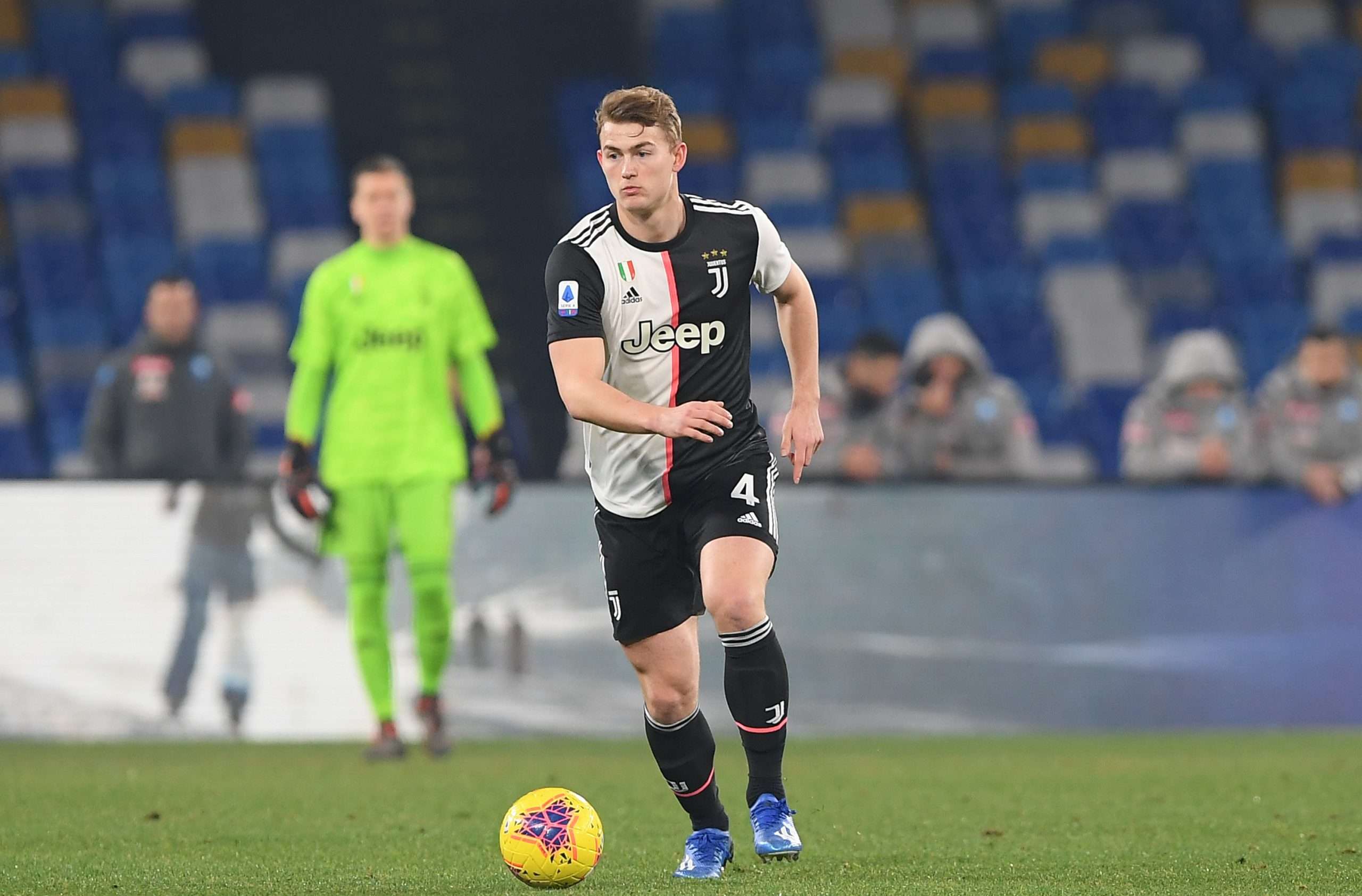 According to a report from La Gazzetta dello Sport, Juventus could run the risk of losing Matthijs de Ligt in the summer. Barcelona and Real Madrid are reportedly interested in bringing in the defender.

The report believes that the Juventus hierarchy knows of suitors’ interest in the Dutchman, who has proven his worth in Serie A over the last two seasons after an initial spell of struggles.

The club also sees the Dutch defender as one of the few players to attract big offers in the summer.

The 22-year-old’s current contract expires in June 2024. Despite De Ligt having two years left in his current terms in Turin, Juve might offer an early renewal to fend off interest from the other European heavyweights.