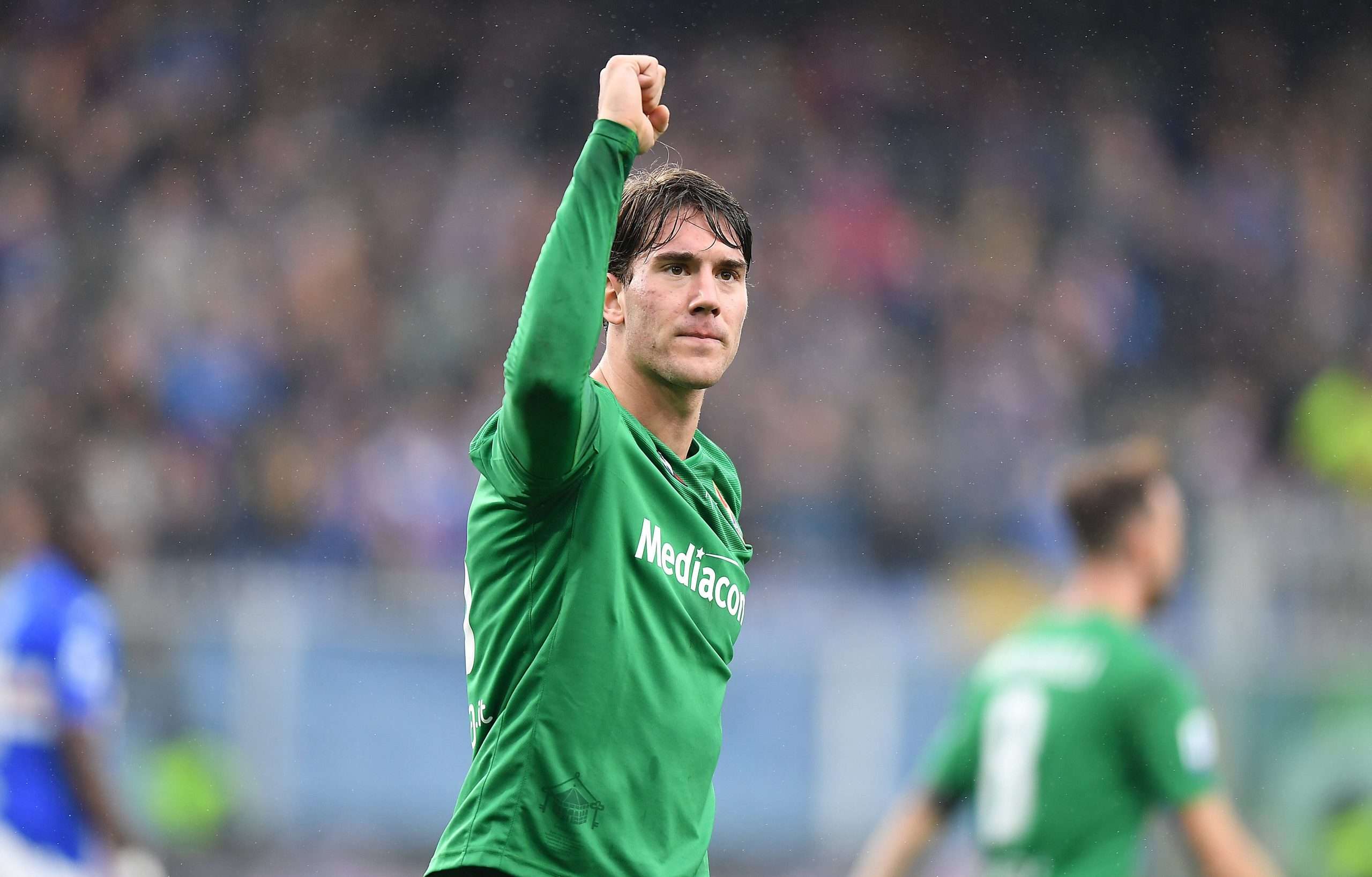 La Nazione claim that Arsenal could come up with a new offer of about €70 million for the Serb in the next 2 days, as Vlahovic continues to impress and score for the La Viola. He found the back of the net in their 6-0 win over Genoa last night.

Arsenal want to make sure that they avoid the competition from other clubs in the upcoming summer transfer window and they sign the player right away. As things stand, apart from Fiorentina, the financial demands of the entourage of the player is causing issues for the Gunners.

This comes after Gianluca di Marzio had stated yesterday that Fiorentina are convinced that they will keep the player this month and even he had reported that Vlahovic’s agents are demanding a big commission.

Milan set for talks with Monaco for Pellegri permanent move