Milan set for talks with Monaco for Pellegri permanent move 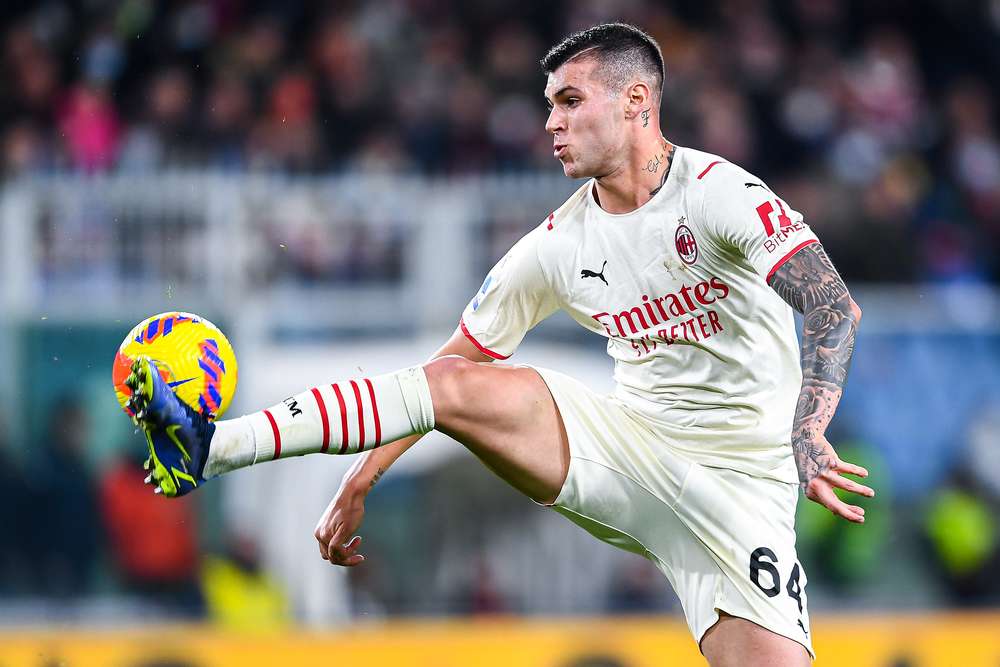 Milan are now set to have talks with Monaco to talk about the permanent move of Pietro Pellegri this month.

Daniele Longo has reported that a conference call between Paolo Maldini and Monaco directors is scheduled for today afternoon. Milan are looking to have a discount on the €6 million plus €1 million permanent deal during these talks.

Despite a slow start to the season, Pellegri has convinced Milan and they want to sign him permanently and give him more chances. They are looking at a plan for the future and as part of that, they want to loan him out to Torino after signing him permanently.

Torino already have an agreement with Milan for a loan and have beaten Genoa in the chase. More movement is expected on the front later toda

Arsenal in boost as Juventus identify options to replace Arthur