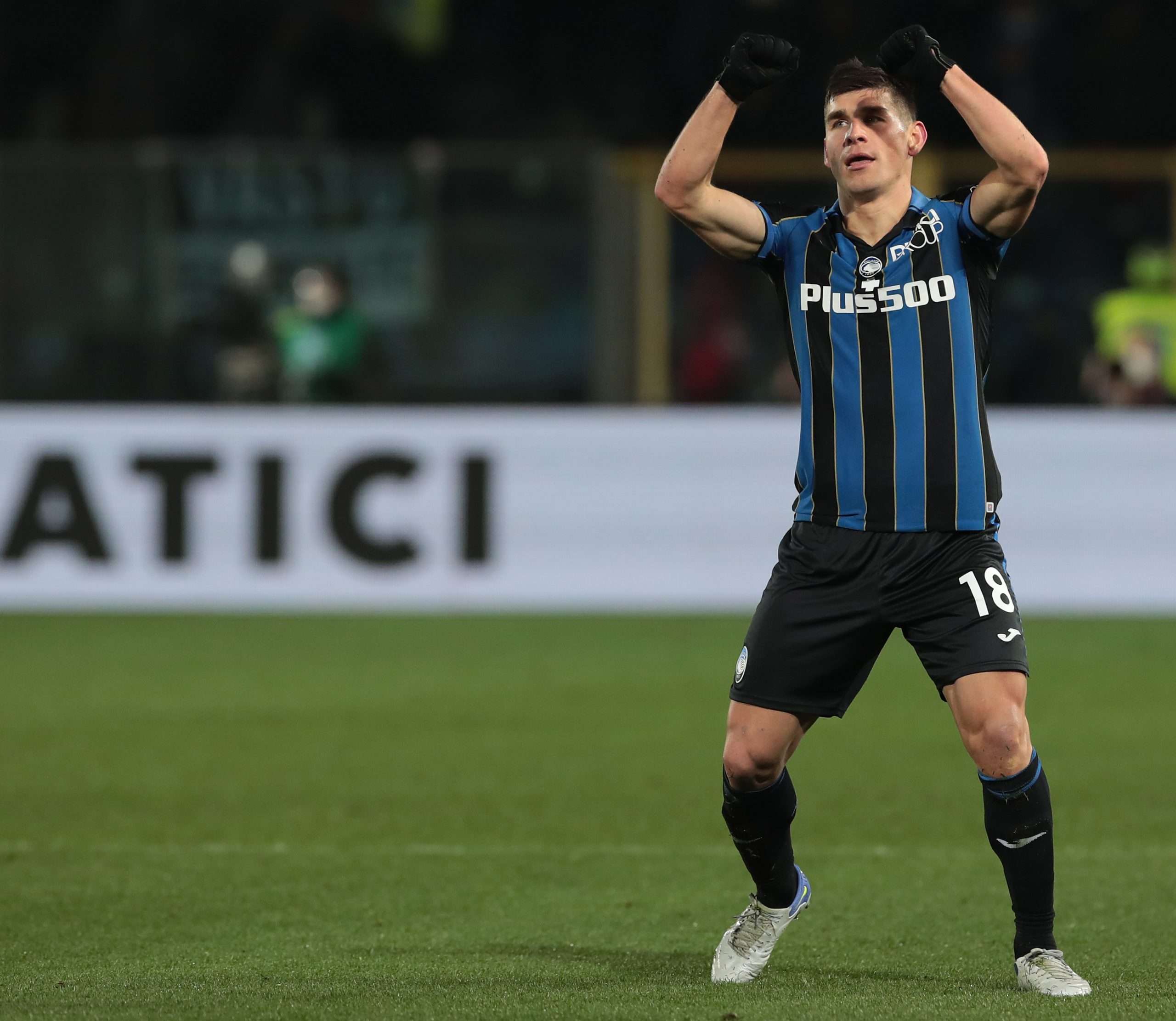 Serie A side Atalanta are currently in talks with Ligue 1 outfit Marseille for a potential swap deal involving Cengiz Under and Ruslan Malinovskyi.

While the Ukrainian midfielder recently drew links with Premier League giants Tottenham, Gianluca di Marzio has reported that La Dea and Marseille are discussing a swap involving Under and the Ukrainian and there is a possibility of the ex-Roma man returning to Italy.

The two clubs are eyeing a permanent exchange deal and while the deal isn’t close to by any means, work is ongoing to make it come to fruition. Both clubs are looking to try for a move till the very end of the window.

Under endured a frustrating time at Roma and moved to Marseille on loan last summer before joining the club permanently. Reports have stated that Malinovskyi is someone that La Dea are open to selling this summer, with Nottingham Forest also linked.